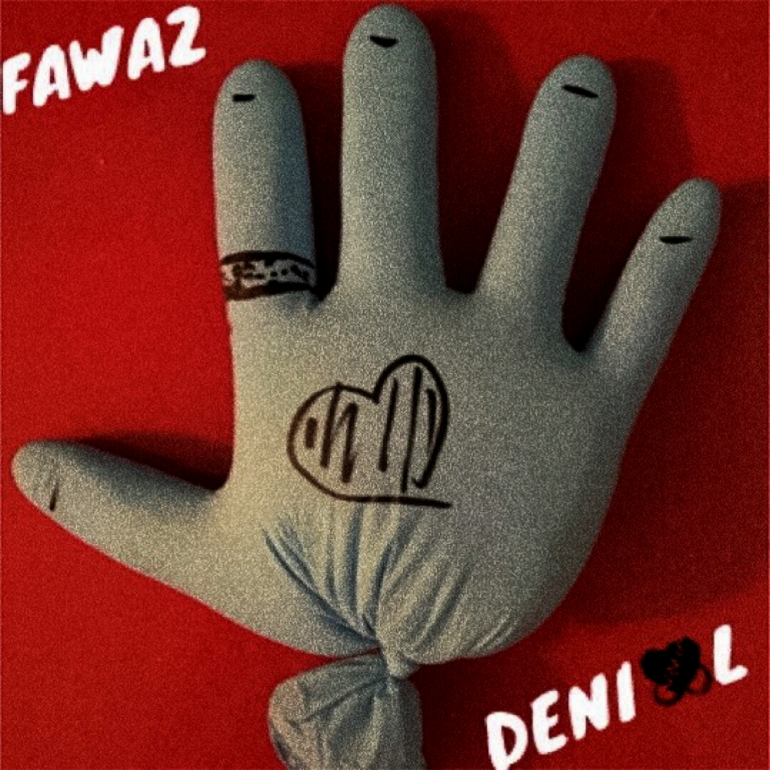 Philadelphia-based singer Fawaz just released a new single titled “DENIAL”, a moving track that deals with heartbreak. The song is a slow tempo rap song with Emo vibes, R&B flavor and alternative elements. Fawaz delivers textured vocals and at first listen is reminiscent to 2010s Lil Wayne. The essence of “DENIAL” however, follows a modern cocktail of popular sounds that all the kids are loving along the lines of the late Juice Wrld and in some moments, Post Malone. He walks through a twisted tale while serving up some punchlines that are comfortable while blessing listeners with a clingy hook.

Fawaz has developed a flawless mainstream hit that spans across several genres while speaking on personal experiences to a wide audience. “DENIAL” is a relatable track because it touches on painful topics of love, broken relationships and loneliness. Although the song is very emotional in its delivery, listeners cannot help but to feel vindicated as Fawaz comes to terms with the ultimate fate, breathing what seems to be a sigh of relief by the conclusion of the record. Despite the fact that “DENIAL” ventures to explore a painful situation and moody musings, what remains is a shimmer of hope that shines through the instrumentals, melodies and vocal harmonies. Fawaz is winning and we are here for this track.

Listen to Fawaz “DENIAL” on Spotify

“DENIAL” is the most recent release from Fawaz, a Nigerian singer currently based in Philly. Having been inspired by artists such as Michael Jackson and the Weeknd, Fawaz embarked on a journey which let him to produce a song based on his own experience of being dumped by his girlfriend for another guy. We can relate! Check out this and other music by Fawaz by following the link below. 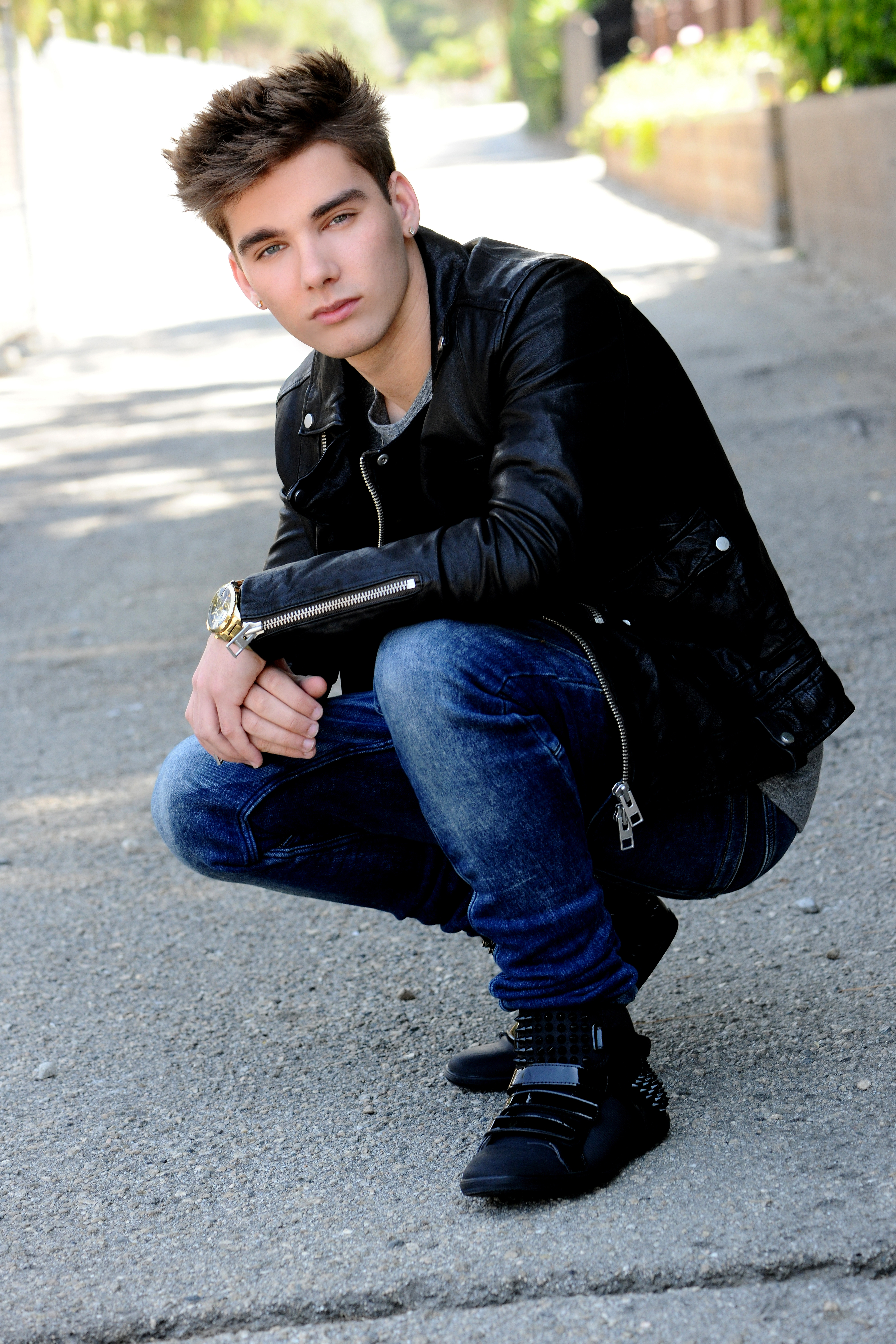 Dyllan Murray Prove Me Wrong – A Gen Next Club Smash