EsZ returns to the scene with another reminiscent track titled “MIA NIA”. While the title conjures images of a gorgeous girl from around the way, EsZ makes a subtle play on words as the acronyms stand for Missing In Action, Name Is Anonymous. Leave it to a true visual artist to design even the title of his release in such a way that it not only conveys an embedded message but also leaves listeners guessing. Getting back to the business at hand, “MIA NIA” is smooth mix that you will want to add to your playlist. If in a fleeting moment you find yourself longing for your ex-bae, the one that got away, or maybe the one whose name you just can’t seem to remember, “MIA NIA” will tug on your heartstrings if you so happen to have any left. Heartbreak is a bitch and love sometimes sucks, but this New York artist makes dealing with it just too “EsZ”.

“MIA NIA” delivers a soft, mellow vibe with delicate chords as EsZ spits out some evocative verses. From a first-person perspective, listeners are introduced to a detailed story about a girl who left a lingering impression as he ponders about her future, exploring the ‘what ifs’ and where. Without giving her a name, the girl who is the subject of “MIA NIA” could easily be any guy’s first love, the one his thoughts return to time after time.  Think Love & Basketall… Poetic Justice, and that is the exact same energy that you absorb when listening to this nostalgic number.

EsZ blesses fans with a savvy music production that encapsulates the ingenious use of metaphors and sonic visuals to develop a sophisticated tale. “MIA NIA” is a provoking wave of reality that will surely sweep across the human mind with substance, something that in popular music, has been amiss. EsZ’s work embodies the aesthetic of a free-spirit, soul of an artist, and is the cultivation of today’s millennial.

EsZ is a New York-based visual and music artist who is known for his “gift for words”. Having been inspired by popular hip hop icons such as Jay-Z, Eminem, and Nas, EsZ has discovered his own unique voice. Since his debut, EsZ continues to gain ground in music and can be found performing at venues across New York City. “MIA NIA” is the artist’s most recent release to come on the heels of his project ‘Twisted Visions from The Attic’ featuring “Maybe I’m Trippin” and “UpInTheClouds”. Last year, EsZ Released ‘Songs in My SketchPad, Draft 1’, and was featured on the popular hip hop music blog Neffworking and in the magazine Hip Hop Weekly.

If you have yet to enter Erron’s Attic, you must have been living under a rock but, all will be forgiven as long as you get to know more about the artist by visiting his official website at www.erronsattic.com.

Check out our Exclusive Interview with EsZ

What’s Up in Erron’s Attic? 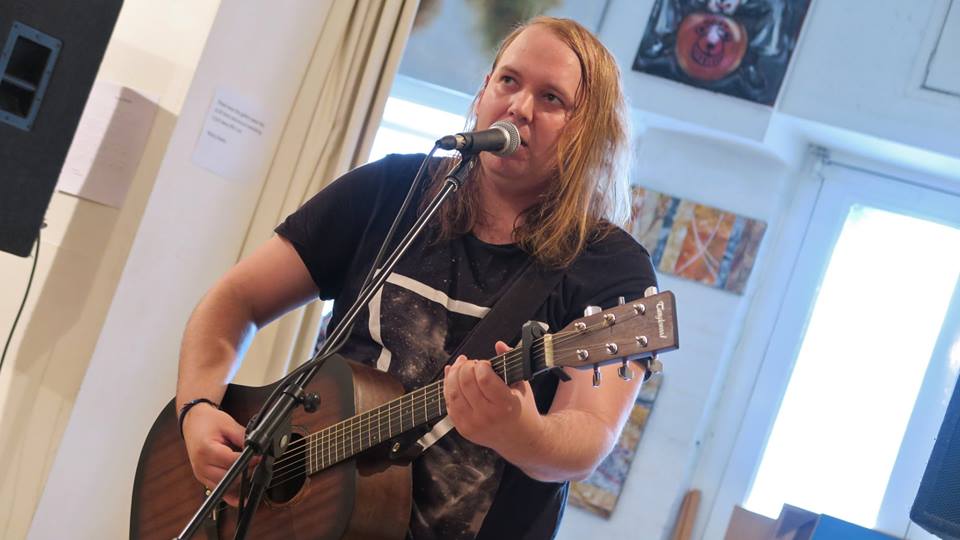