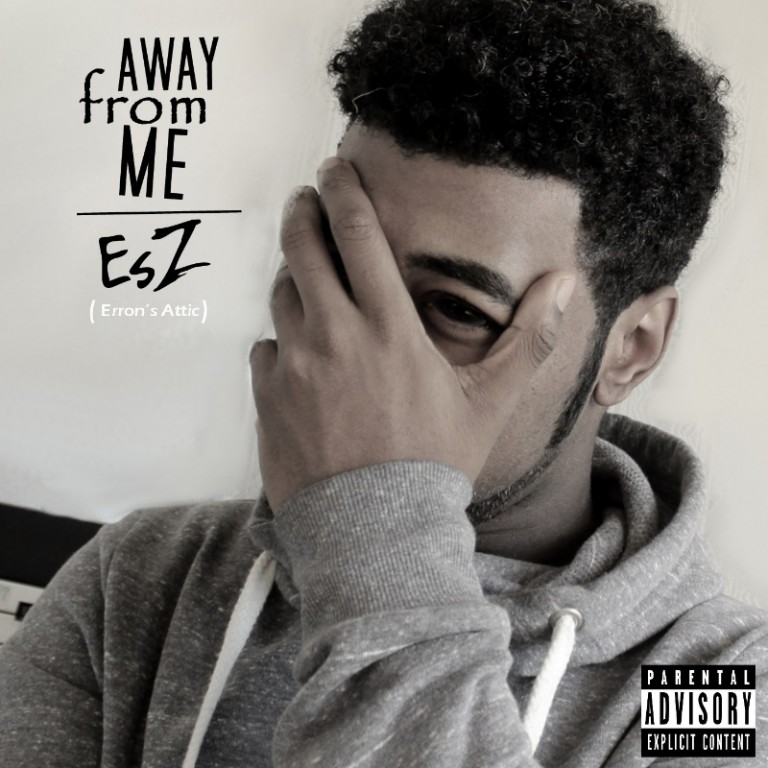 EsZ ‘Away from Me’: Unleashes Lyrical Assault

Given the fact that recording artists and songwriters have a way with words, they often use music to express their own experiences.  Many times songs are nothing more than interpretations of stories and whether factual or fiction, the story may be good or bad, depending on your role in helping to create it. Inspiring isn’t it? 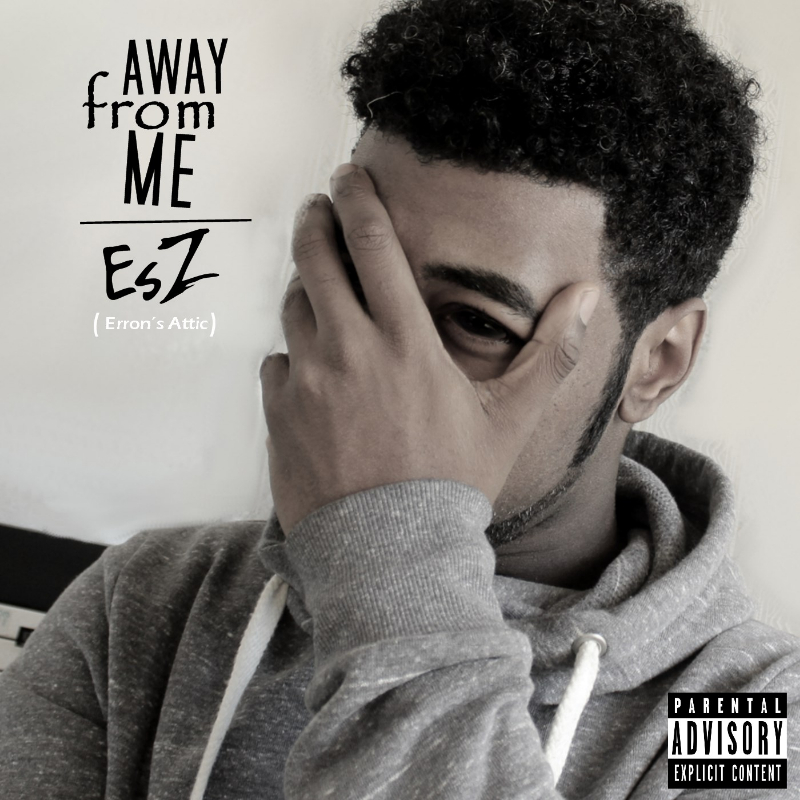 Quickly approaching global stardom, Hip Hop artist EsZ recently released ‘Away from Me’ an edgy track with a slightly venomous rage. The Brooklyn-based talent whose style is reminiscent to artists such as Kendrick Lamar, introduces fans to a different perspective so get prepared to be inspired or embarrassed (boys), take your pick!

If you are familiar with EsZ’s music, you will immediately recognize his artistic prowess within the first couple of bars, but this mix will either leave you stunned into silence or dodging for cover.  We are introduced to yet another facet of this young, multi-dimensional star on the rise. Peeling back yet another layer, EsZ welcomes fans into a darker realm ever so cordially, or not depending on your disposition.

We’ll just keep it one-hundred and get to the nitty. The track kicks down doors like SWAT on a bad day… a really bad day, as EsZ delivers a fury of fast-paced lyrical blows. ‘Away from Me’ is an unabashed production that speaks volumes to those individuals exasperated with common bullshit imposed upon by #haters and jealous #thirst trap victims.

Responding to the unsolicited confrontation offered up by otherwise insecure men it seems, EsZ clears his chest with some serious expletives. Though you’ll have to put some in work to keep up with this quick-witted emcee, his message rings out with remarkable clarity despite a flurry of F*bombs and and searing insults. And if you are just now dialing in to this tea, you’ll definitely want to take notes. We assume if you are reading this blog you appreciate the value substance and that is exactly what EsZ delivers.

‘Away from Me’ is anything but a subtle reminder that EsZ, also known as Erron is all about his shit, with zero plans of taking it from anyone. Despite the fact that pretty girls and their jealous boyfriends, happen to come with the territory (ahh the life of a hip hop star), EsZ who slays on this track, stays the true to the game and dices it up with a smooth set of chops.

Listen to EsZ ‘Away from Me’ now streaming on Soundcloud

If you are already a fan of EsZ, it should come as no surprise that the young artist is leaving an indelible footprint on music not only in his hometown, but pretty much everywhere. Thank you Internet; You are welcome world! If you are just visiting this site and dig the dope track above, head on down to the links below to get familiar with the artist and his music. 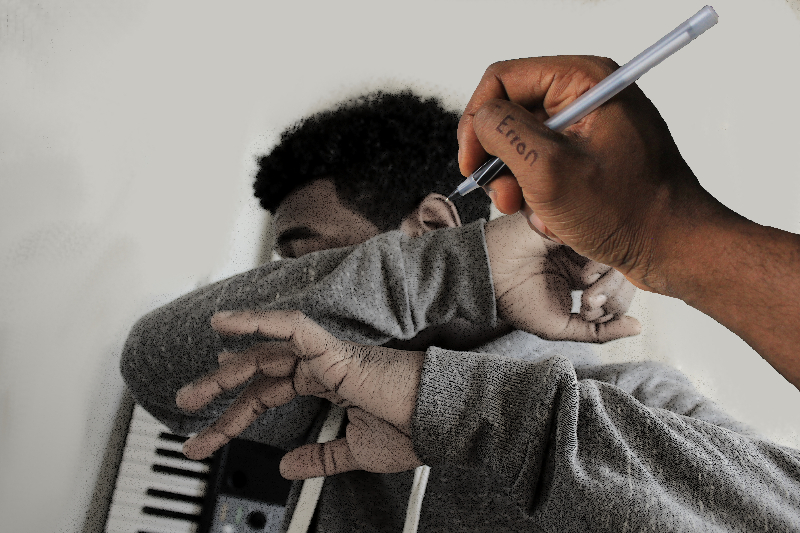