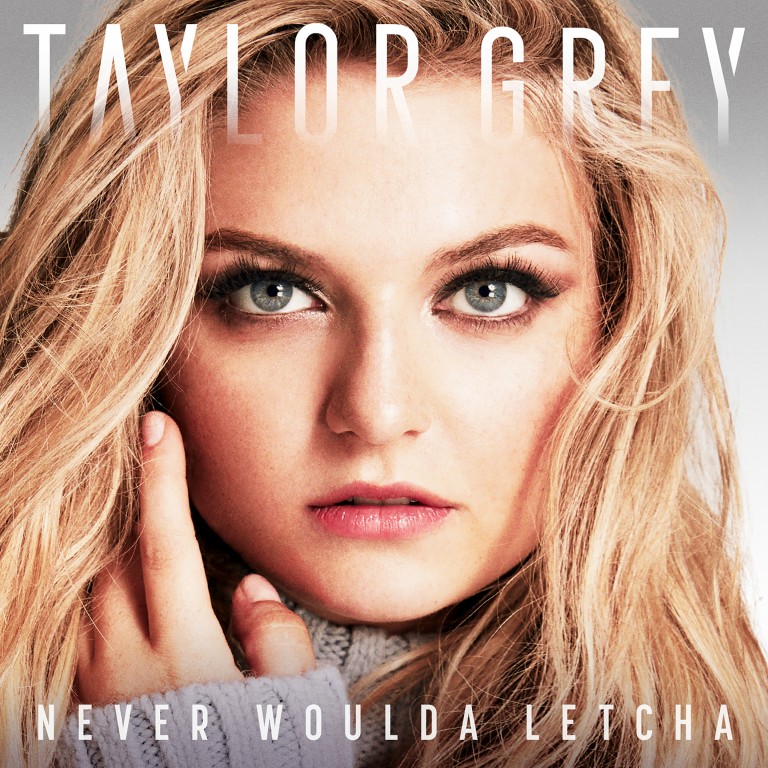 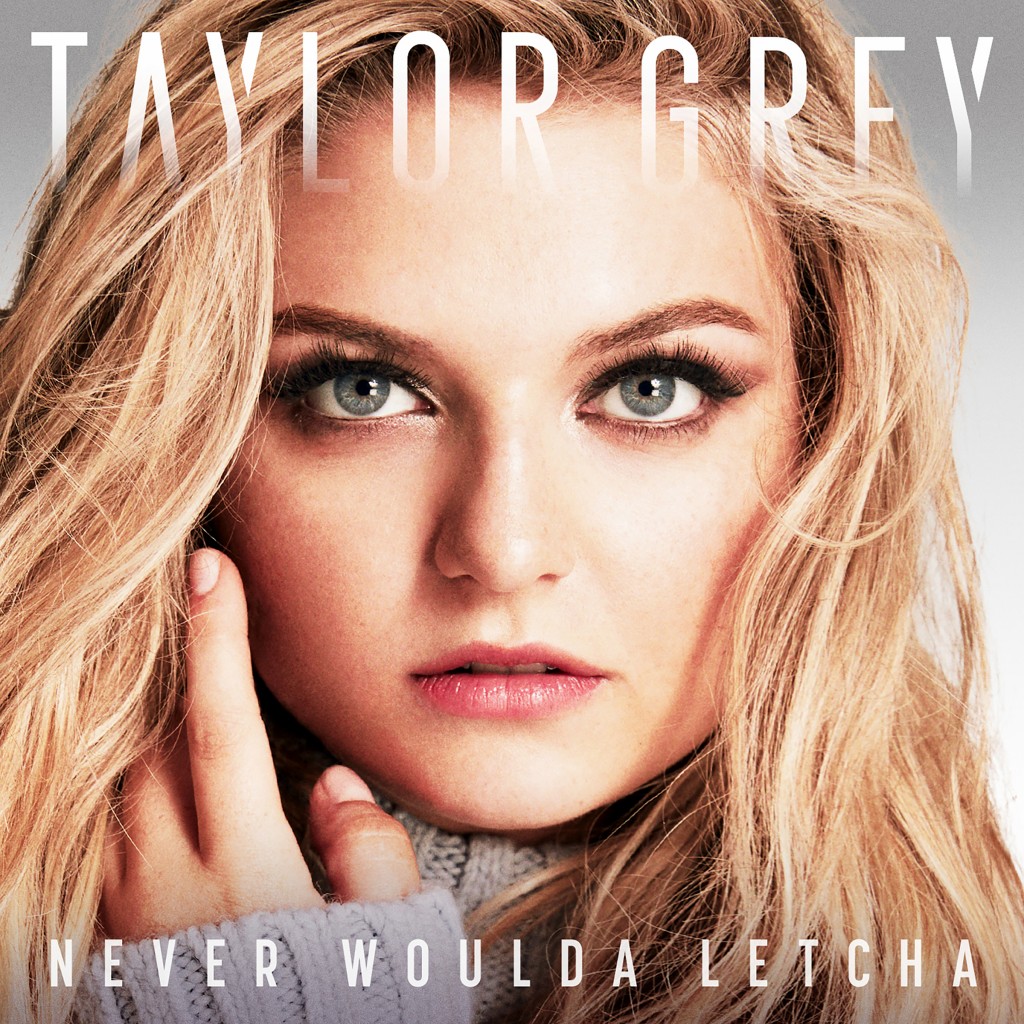 Pop fans are in for some fresh new vibes from singer, songwriter and musician Taylor Grey who recently released the first single “Never Woulda Letcha” from her debut studio album Space Case. The Northern California native draws pop music lovers in with her smooth vocals and dynamic energy. “Never Woulda Letcha” is a distinctly infectious tune wrapped in lighthearted melodies and festive dance rhythms. The song opens up with delicate acoustic chords and quickly morphs into a playful series of loveable vocals not heard since Selena Gomez chucked up the deuces to the Disney Channel and hit the Top40.

“Never Woulda Letcha” is shamelessly girly, unapologetically empowering and as carefree as any modern young woman might be in 2017. Joining a legion of strong female vocalists and songwriters taking the music industry by storm, Taylor Grey is carving out her own style. If you enjoy the styles of singers and songwriters such as Julia Michaels, Daya and Alessia Cara, you will totally dig the sounds of Taylor Grey.

“NEVER WOULDA LETCHA is about that friend you have a secret crush on. You’ve known each other forever, you’ve always been “just friends,” but you always wanted something more. The feeling of this song is something I believe most people can relate to. Personally, I always love listening to music that reflects my emotions, so hopefully this song can be that for someone. And a fun song to dance too, as well!” – Taylor Grey 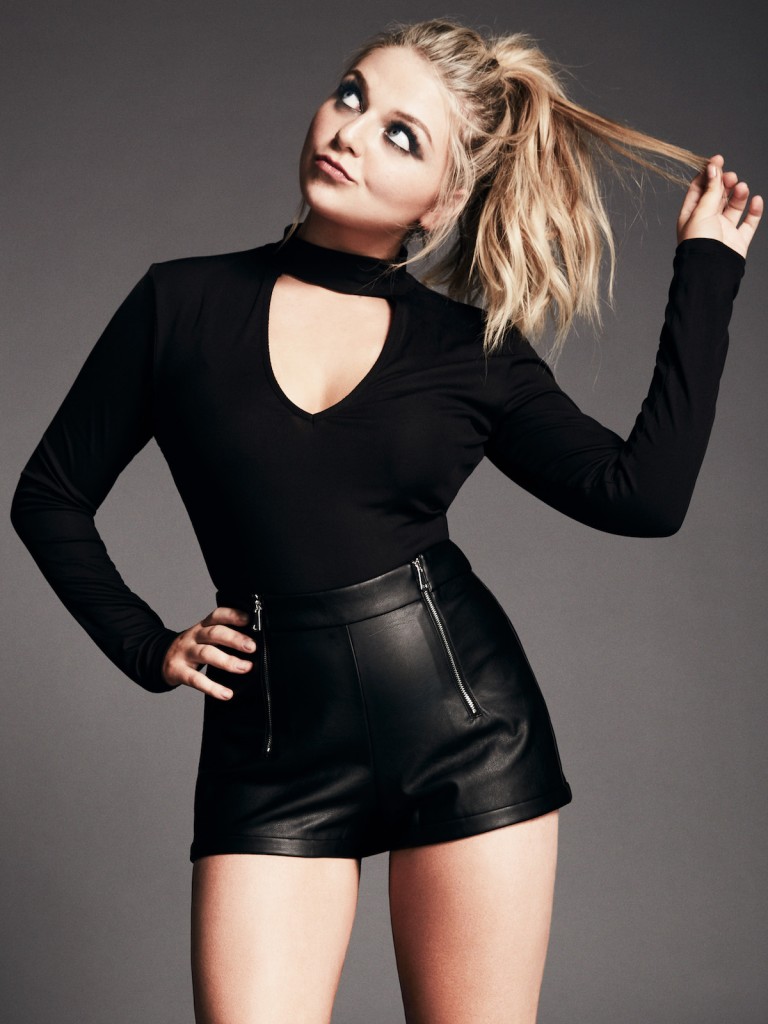 Hailing from Northern California, Taylor Grey is a 19-year old student in her sophomore year at Stanford University. Taylor discovered music at a young age having studied both musical theater and opera. Taylor penned her first song at the young age of 12 and later became a self-taught musician playing the piano and the guitar. The breadth of Taylor’s repertoire extends across various genres and influences in the realms of Classic Rock, Jazz, and 90’s Hip-Hop. Through her journey as a musician, Taylor has uncovered her own distinct sound and style.

No stranger to the studio, Taylor’s debut release was a two-part EP entitled “Mind of Mine I & and II” in 2016. She worked with producers Benjamin Taylor and Bryan Morton on the project and later garnered the attention of Jacob Whitesides after performing on his summer tour “Lovesick”.

Now, Taylor Grey is poised to make 2017 her breakout year. Having teamed up with award winning producer Josh Abraham and collaborating with a host of well-known writers and producers such as Nico Stadi, David Kuncio, Jordan Ware and Isaac Hasson for her first studio album, Taylor is most definitely winning.  Look for Taylor Grey’s highly-anticipated album release Space Case, due out in Spring 2017. 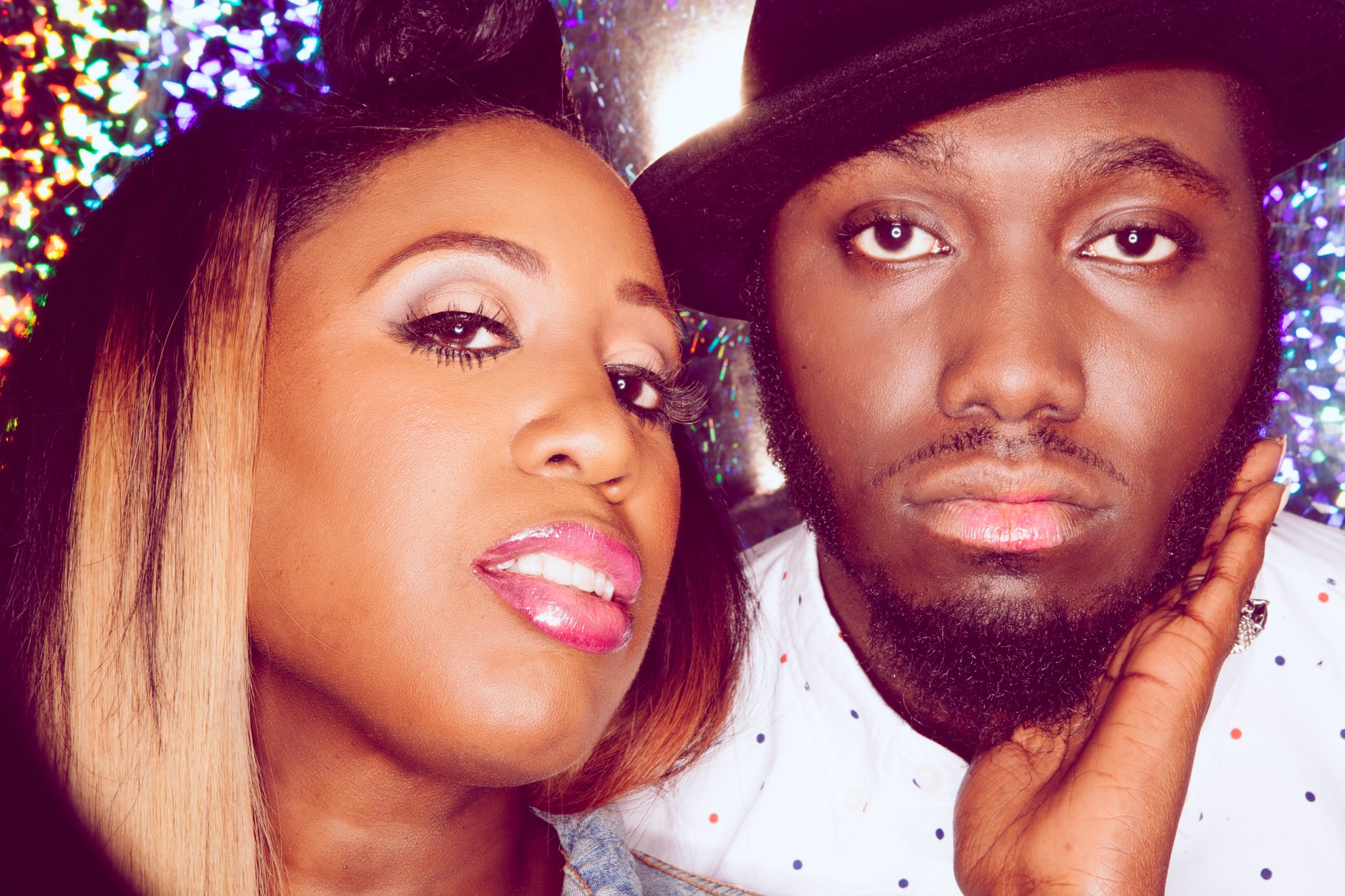