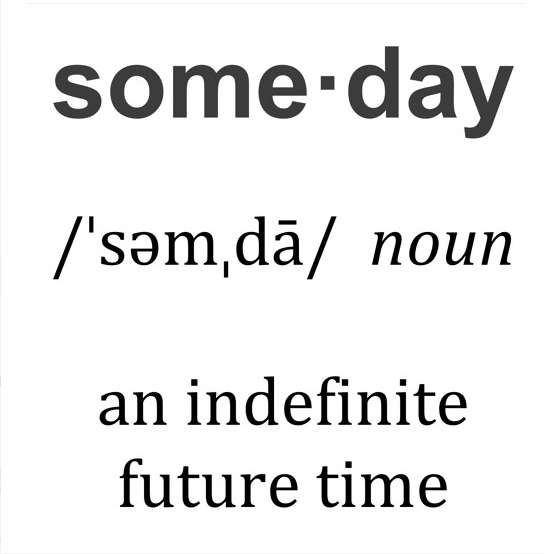 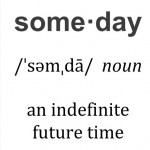 KickBend international vocalist, musicians, and producers, recently released the single “Someday”, a smooth powerful track evoking an emotional love journey solidify by burst of instrumental interludes. The drums, piano, acoustic and bass guitars intensifies the flow of the song. The raspy-country, yet bluesy vocals frame the setting of the story, love will come, but not today.
KickBend begins with the cello that produces a smooth but ebbing account of emotions. Vocalist soulful voice tells the emotional journey of one searching for love. The intensity of the instrumental interludes builds up to the climax, with electric and acoustic guitar, as well as the drums and piano. The cello smoothly brings “Someday” to its closure. This song demonstrates the crest and ebbs along a journey of love. It makes you want to slow dance, sing, moan, cry, yet it leaves one hopeful.

The track is a powerful yet modern rendition depicting that love is nearby and obtainable. KickBend’s “Someday” was mixed and engineered by Larry Millas at World Stage Studios; mastered by Collin Jordan in The Boiler Room in Chicago. KickBend released “Spin” March 2014 which was engineered and mastered by Erick Nelson Yoder at Horse Drawn Productions in Berwyn, IL. In 2012, KickBend produced “Crumbs” and “Taken” (featured Jessica Robinson); produced by Danny Karabaic at DK Media, mixed by Eric Yoder at Horse Drawn Productions. KickBend’s music style encompasses soul, blues, pop, country and definitely folk. It is a style that internationally people are thirsting for.
Listen to Kick Bend Someday, now streaming on Soundcloud.

Check out more music from KickBend on their Official Website www.kickbend.com. 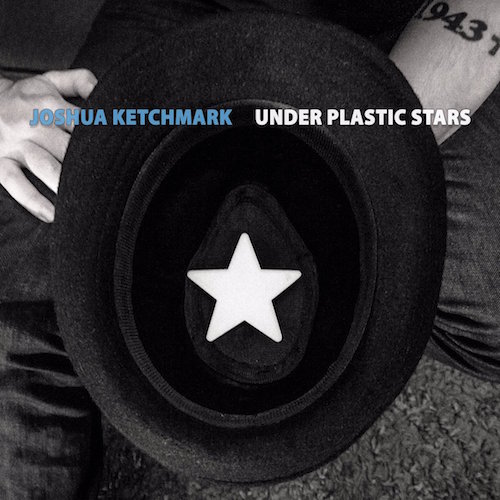