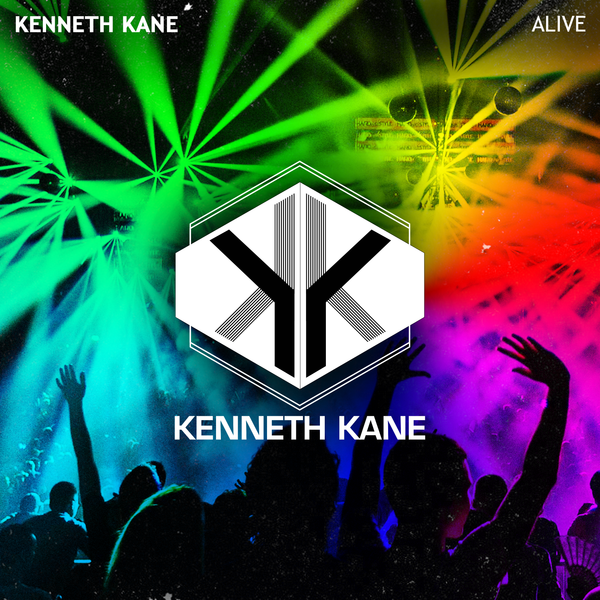 Artist Kenneth Kane just released the Official Music Video for the track “Alive”, a sonically-pleasing and uplifting electronic mix with highly-addictive essence. As the track emerges and transforms throughout its three and a half minutes of play, fans are carried away on a memorable adventure that appeals to the body and mind. “Alive”, with its bright synths and intensely passionate electronic sequences allows listeners to coast along on an euphoric wave of sound.

“Alive” is a carefree listening experience that rouses the spirit and inspires the soul. Fans that encounter the track will get to know feelings of elation, flying as high as the vibes will take them from the intro to the fade out. Kenneth Kane delivers a feel good track that will improve the mood, especially on days when things don’t seem to be going so well and the good is overshadowed by the negative. Songs, like “Alive” are capable of pulling individuals out of their respective slumps and showing them a lighter side of life. The track gives hope to the hopeless and showcases with illuminating positivity what lies on the other side of defeat.

The instrumentals on the track are powerful. Every layer progresses with intensity, never stopping to rest. “Alive” consists of dance-worthy beats, sweat inducing grooves and luscious sonic waves. The mix, which is bold and screaming with personality will get even the most timid of soul up and onto the dance floor.

Kenneth is sure to deliver captivating synths with catchy sequences, cascading melodies and soul-stirring percussion on the track. Production on “Alive” is seamless and the mix performs like a mainstream club smash with massive appeal and global reach. Something tells us “Alive” is going to awaken the EDM lover in all of us.

The music video for “Alive” is equally as vibrant as the track itself. Presenting a series of airy moments, the video plays out like a spring break getaway to some of the most beautiful places in the world. Fans get to experience amiable visuals which pair up groups of friends, lovers, and festival goers in familiar scenes that will resonate with youthful party people from one corner of the earth to another. We enjoyed living vicariously through the visuals on the video and relished in the attitude conveyed through the imagery.

Kenneth says that his new song “Alive” is about enjoying music, friends, love, festivals and loving life, a real tribute to my youth!” We can dig it. Check out the music video for “Alive”, now streaming on YouTube.

“Alive” is a great track that will release your worries, free your inhibitions and get you ready to make some memories. With a world that is constantly spinning in toil, Kenneth’s project is a revitalizing break from the mad crazy nuances of life in the 21st Century.

Kenneth Kane is a multifaceted artist on the rise. He is an emerging DJ, producer and online entrepreneur. Kenneth has his sights set on the future and is ready to get the crowd moving while bring joy to audiences.

Kane started DJ’ing as a teen, playing house parties and local gigs. Now, having grown into adulthood, he is ready to take his music to the next level. His sound is a fusion of throwback elements and original music which is known for pacing the dance-floor and leaving a trail of “sweaty, happy people in its wake” (Kenneth Kane).

Kenneth’s music delivers the familiar emotional depth that is found in popular electronic music. He also draws on his own personal experiences as in the case of “Alive”, a track which is a tribute to his own youth.

Artists who have influenced Kane include Armin van Buuren, Martin Garrix and Avicii to name a few. He also channels who he considers to be the “eternal greats” Kraftwerk, Jean Michel Jarre and Vangelis. Outside of electronic music, Kenneth enjoys many other genres to include classical music, vintage jazz, blues and rock.

If Kenneth Kane is not on stage performing or in the studio masterminding next hit, he spends time traveling, cliff diving, getting familiar with new cultures, and enjoying the flavors of fine wine and cigars. Kenneth uses his passion music to inspire the world in life and happiness. Though the artist is just launching his career in music, he is certainly one to watch as he is poised to shake up the scene with fresh new sounds and bold ingenuity. Learn more about Kenneth Kane by following the links below. 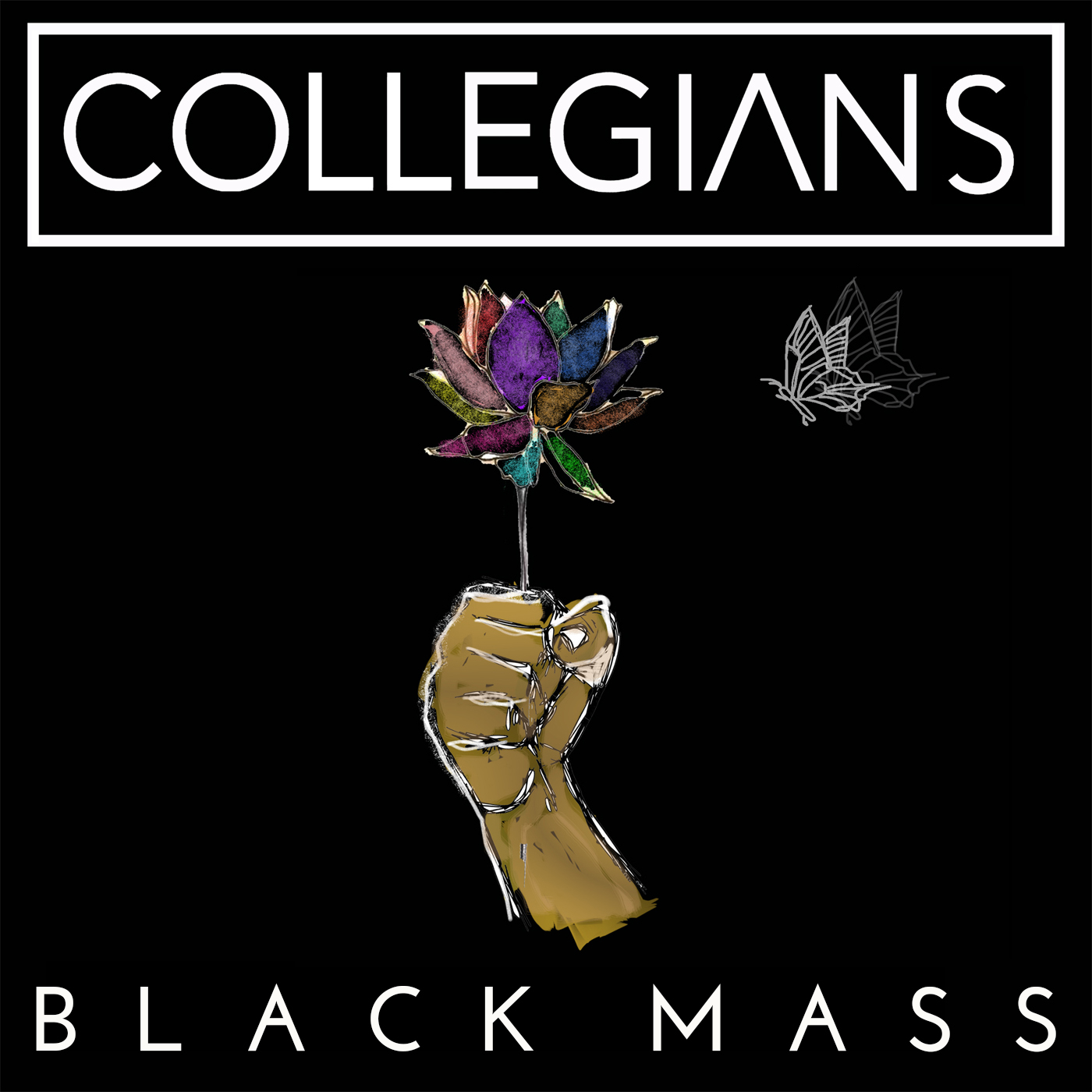