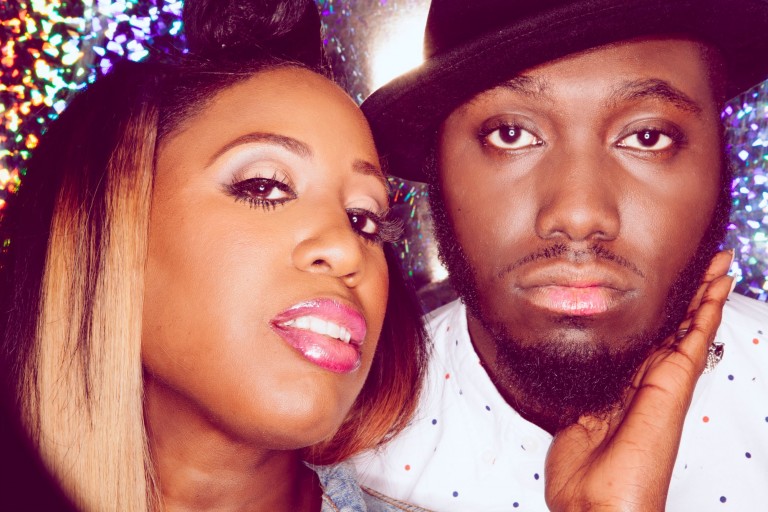 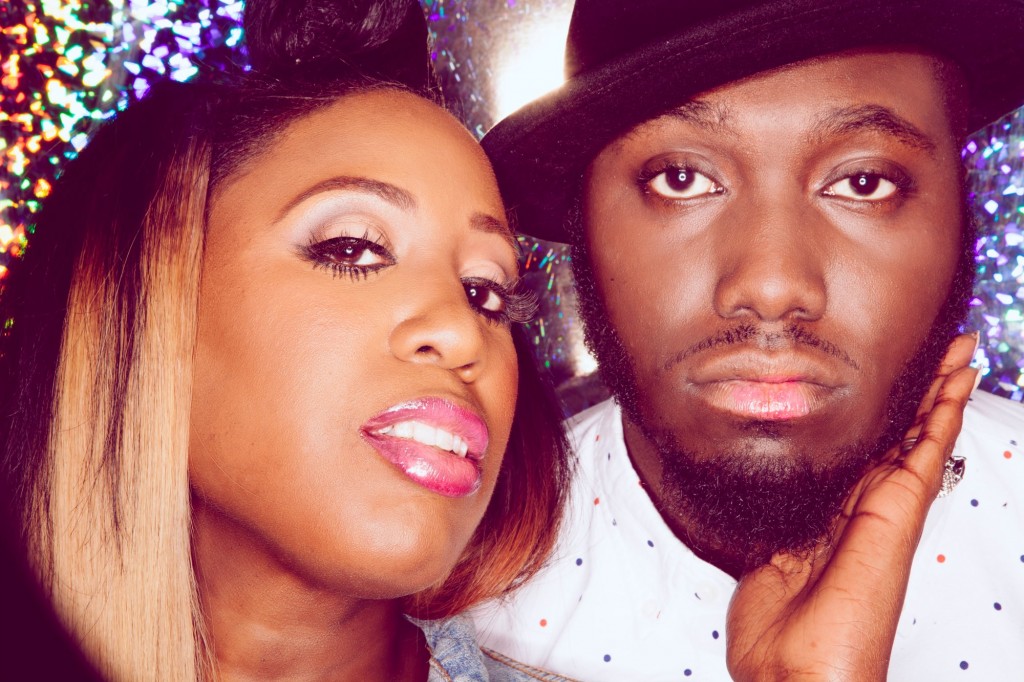 If you happen to be in need of a good electronic music fix, then The APX, an Atlanta-based duo is ready to deliver with the release of their recent production “Capture The Moment”.  The multi-faceted song is the quintessential blend of infectious rhythms, playful melodies and lush vocals. Without a doubt you will not want to “let this one pass you by” as the song’s lyrics suggest. “Capture The Moment” is fun, inspiring and refreshingly uplifting.

“Capture The Moment” is robust with highly synthesized electronic elements, funky guitar riffs, rolling drums and intoxicating bass rhythms. The track is a dynamic expression of various electronic genres with a dash of soul. While the songwriting is catchy and uncomplicated, the vocals are executed in a peerless manner. The music consists of complex layers, sweeping transitions and cascading waves of modern sound.

What is most fascinating about The APX? The talented duo fuses together elements of the past with styles of the present to deliver a remarkably flawless performance. There are moments during the song that are reminiscent to 80s freestyle and performers such as Lisa Lisa and Cult Jam, Starpoint, and many others. “Capture The Moment” is the type of song that crosses generational boundaries and outlasts the ages because it is simply that timeless.

Whether you fancy Synthpop, Funk, Disco, or Deep House grooves, you will fully embrace the sounds of The APX and their latest release “Capture The Moment”. If two worlds were to collide, The APX might fall somewhere between Tiesto and Daft Punk, however the collective has created their own unique sound that won’t soon be duplicated.

Listen to The APX “Capture The Moment” Streaming Now on Soundcloud

Husband and wife duo Dee Rhodes and Erika Rhodes put together an electronic alter-ego project now known as The APX. Though the collaboration is a new undertaking for the pair, neither artist is a stranger to the music industry. The APX went into launch mode following the culmination of a successful private event band known as “The After Party Experience”.

Before The APX, power couple Dee and Erika Rhodes were leaving their mark on the industry. Erika performed at Barack Obama’s Presidential Inauguration and opened up for pop icon Mariah Carey. Having shared the stage with greats such as Pat Benatar, Floetry, and Diana Ross, Erika Rhodes is known for having a versatile vocal range and diverse repertoire crossing over several genres ranging from rock to R&B.

Dee is also an established musician that has performed on the popular shows such as ‘Being Mary Jane’ and ‘Single Ladies’. Dee performed for industry legend Stevie Wonder and celebrities such as Vivica Fox and Usher at the young age of 12. Gaining industry experience as a live music promoter in Atlanta, Dee has put his skills to work in booking concert tours for The APX.

The group released “Capture The Moment” initially to “test the waters”. Since the song release in January 2016, the team has expanded on their breadth and zoned in on refining their distinct sound which is a fusion of Nu Disco, Electro Funk and Synthwave. The APX hopes to take a myriad of influences including 80s music and “fuse them into a new era” according to the band. The duo accomplishes this by incorporating a 50/50 split of DJs and producers and live performers much like Chromeo, Capital Cities, and others.

The APX recently remixed several of their live performances to illustrate what fans might expect at a live show. Live performance videos have been a source of success for the creative project, having allowed the group to grow their fan base exponentially while receiving kudos from world-renowned artists such as Teddy Riley, Dave 1 of Chromeo, Alex Frankel of Holy Ghost, Nick Littlemore, Empire of the Sun, Dam Funk, Native Instruments and many others. Dee and Erika describes The APX sound as “creating a galactic funky atmosphere using synths, sax, and vocals”.

The APX is set to release another single titled “Lose Yourself to the Groove” on April 28th, 2017 and the groups debut EP will be released on May 22nd, 2017.

Connect with The APX Music Now