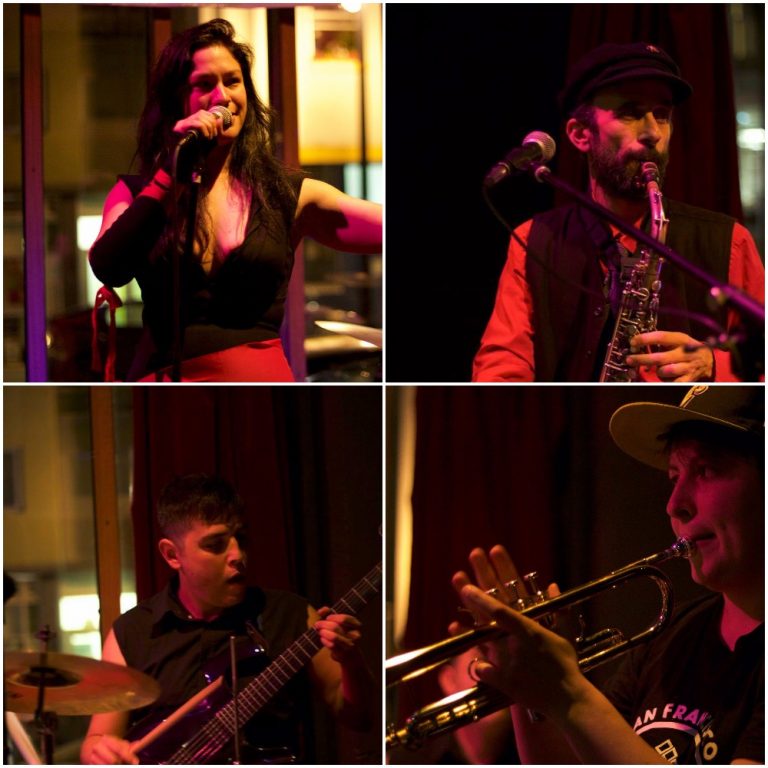 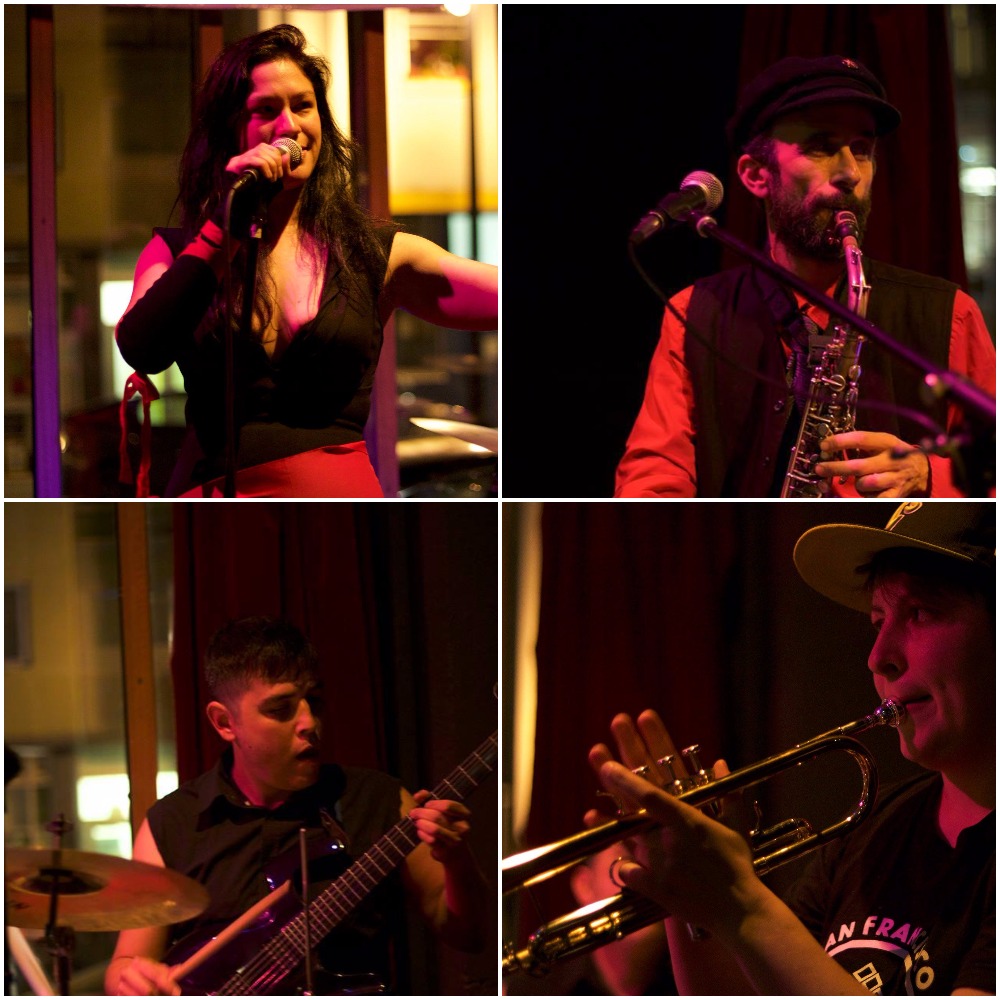 If you’ve ever gotten tired of the small chit chatter from people who probably don’t actually give a smoking hot shit, then you’ll appreciate the latest release from The Wyatt Act “Everything’s Fine”. In fact, the song perfectly sums up daily life for many here in the Golden State. Turn your speakers up and check out The Wyatt Act perform “Everything’s Fine”, then let us know how YOU’RE doing. 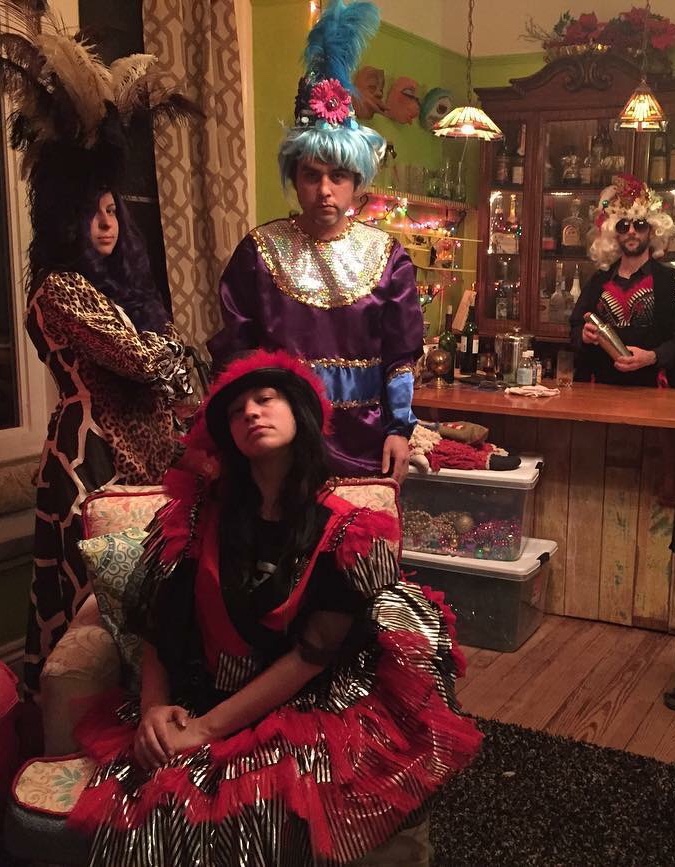 San Francisco-based band The Wyatt Act is an experimental Slam Rock band that is known for their distinct sound, bold personalities and high-energy performances. Band members include, Guinevere Q (Bass and Vocals), Breakfast (Sax, Keys, Keytar and Vocals), Jason Young who goes by the moniker Young Sun (Drums, Guitar and Vocals) and Karissa McKelvey who goes by the moniker Captain KMac (Trumpet and Vocals). The Wyatt Act is currently touring throughout California, check out the links below for more music and tour dates. 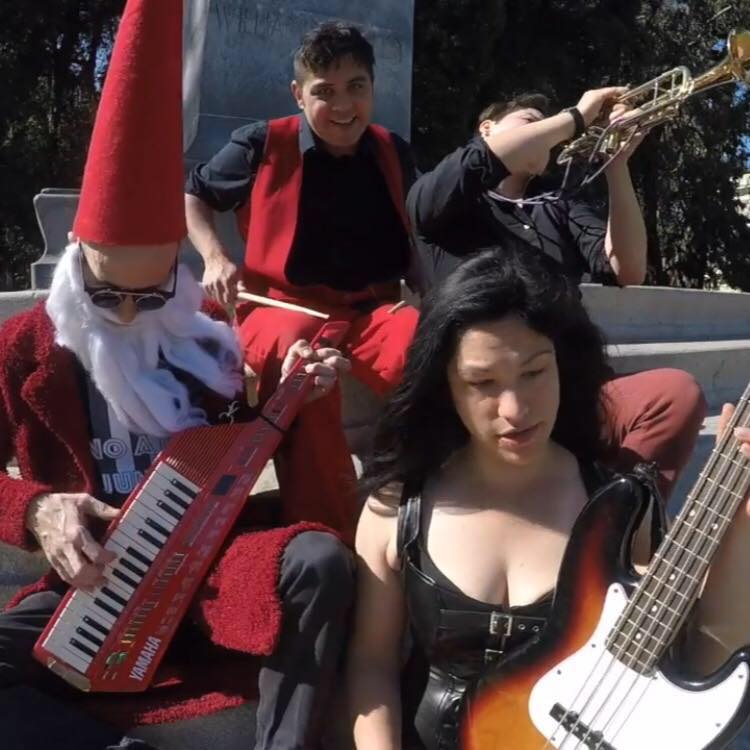 Connect with The Wyatt Act Music 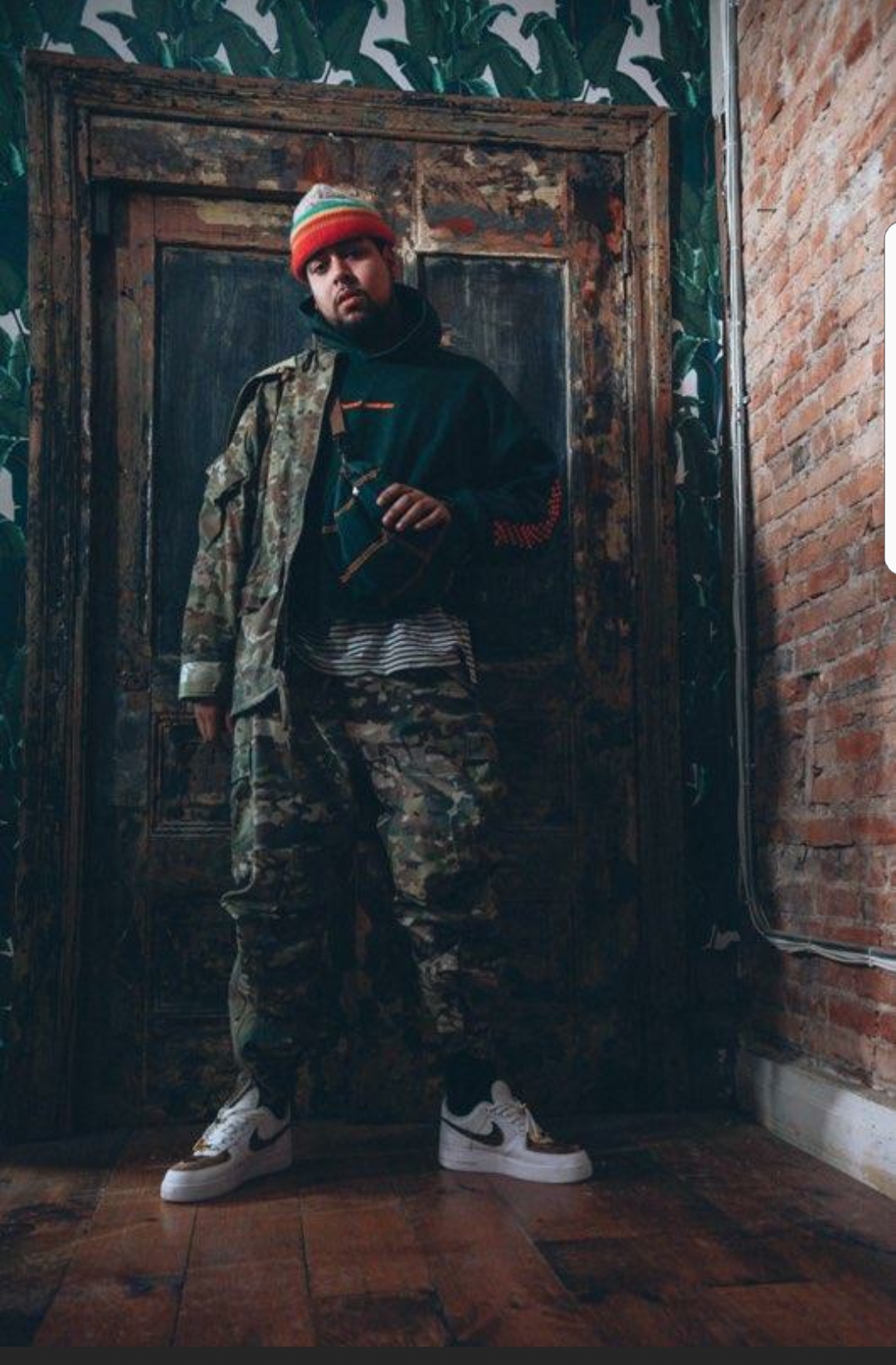