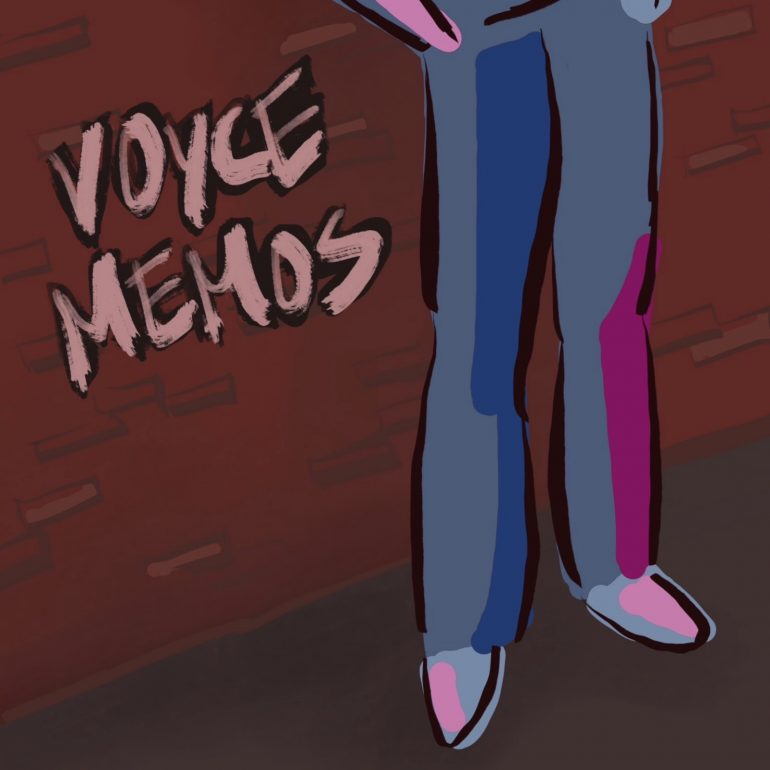 Indie music group Voyce Memos released their single “Annotate”. The song arrives just ahead of their upcoming sophomore album ‘Fool Me Once’. On “Annotate” , the artistic collective delivers hypnotic instrumental elements, addictive lyrics and lush ambiance. The song, an emotional one, strikes a moody tone as the songwriting provides insight to personal moments.

“Annotate” is a smooth listen for fans that enjoy the sounds of deep house, chillout and other lowkey genres of electronic dance music. The production is multi-layered, encompassing deep bass grooves, light melodies and captivating harmonies. Voyce Memos delivers a well-formed performance, crafted for the masses.

The group released a visual experience for “Annotate” which is now streaming on YouTube. Explore the sounds of Voyce Memos and check out the Official Music Video below.

Houston-based indie group Voyce Memos joined forces after casually mixing it up for music sessions. The group, which consists of Richard Borger, Stephen Mokulis and Akash Gupta eventually developed their own unique sound after playing indie covers. The collaboration culminated in the release of a full album, ‘Catching Me In Stride’. With the success of their debut album behind them, Voyce Memos is set to release a second album, ‘Fool Me Once’. “Annotate”, the first single from the upcoming project was released on January 31st. Look for more information on Voyce Memos by following the links below. 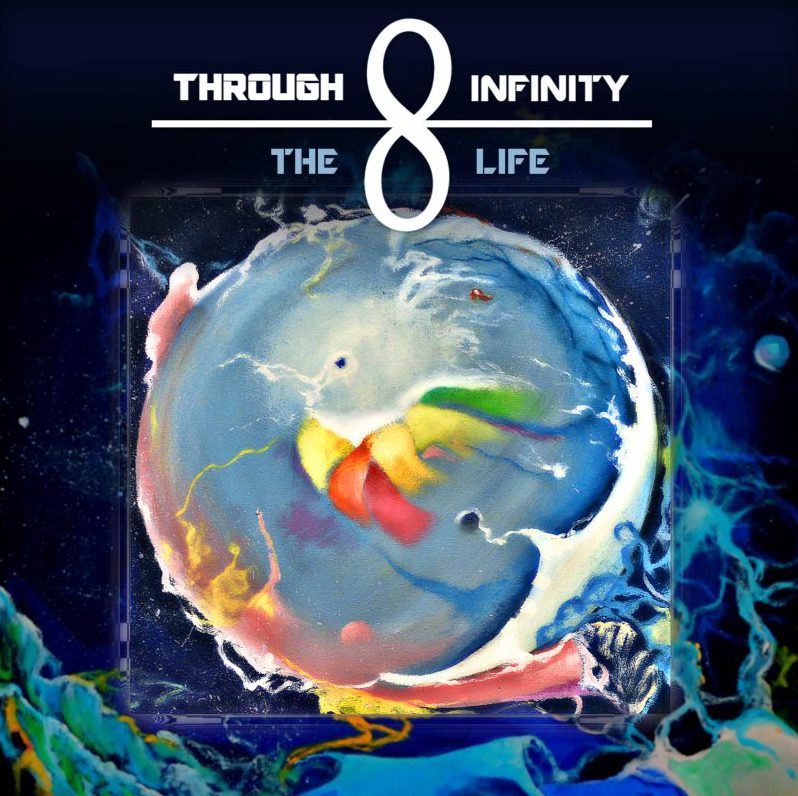 Through Infinity ‘The Life’ Album