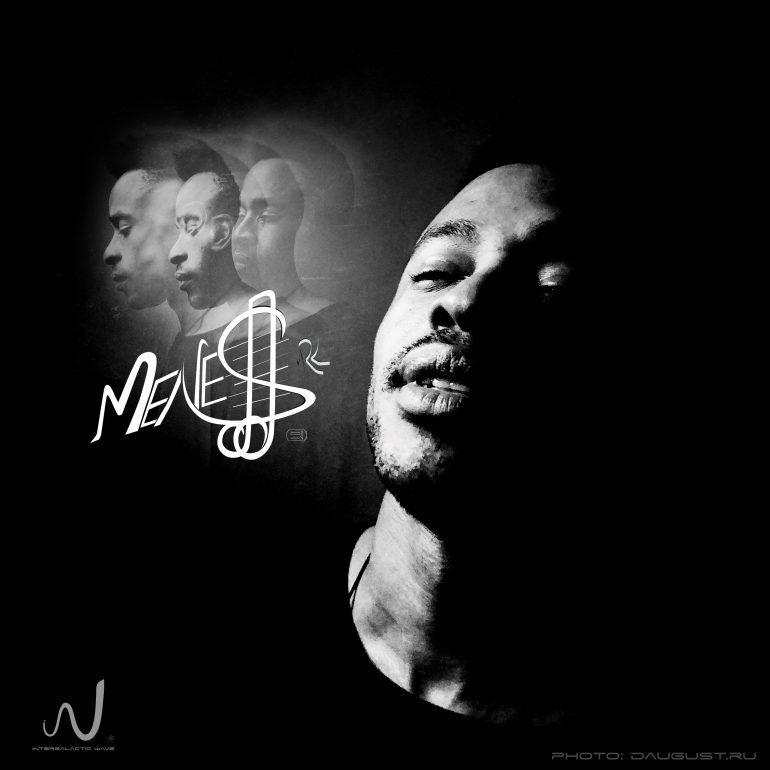 Artist Menes Rebazzar Kedar has released his album, ‘Quantum Helix: Fractal Galaxy’, a unique fusion consisting of captivating music with a message for the modern ear. The project includes 9 powerful tracks that explore a myriad of topics from a unique point of view. Menes Rebazzar Kedar delivers a style of music that will be rare in its full performance but remarkably relatable.

‘Quantum Helix: Fractal Galaxy’ opens up with “Zero Sum Game”, a tech-heavy production with distinct rock elements and punk vibrations. The album starts off with a strong introduction that fans will gravitate towards. “Zero Sum Game” is a meaningful track with a deep message but it also provides a catchy listen through the work of bouncy beats, electric guitar riffs and ambient signatures.

The second cut on the album, “Inception” is a dramatic presentation that performs more like a spoken word work of art than any particular rap song. Menes delivers speedy flows sharing, “watching my life lived on a little screen”, as one of many thought-provoking moments on the track. Warm harmonies expressed along the background of the track deliver dark energy as the artist navigates complex metaphors.

“Inception” is followed by “Fractal Galaxy 001” , a slow-tempo production with an emotional appeal. The track, which fuses together some R&B vocals and soft electronic instrumentals is a futuristic sounding performance with moving elements including audio sound bites and moody synths.

“Ya Never Know” is a bold performance that exudes the characteristics of hard rock through its execution of reverberating guitars, driving percussion and aggy vocals. The track however, morphs into several different perspectives as it carries some rap bars alongside angry instrumental riffs. Menes Rebazzar Kedar gives fans a deeper look into his prowess as an artist and performer on “Ya Never Know” another song that deals with complicated themes not often explored in current music.

Menes Rebazzar Kedar is clearly unafraid to experiment with different sounds on ‘Quantum Helix: Fractal Galaxy’. The album is very multi-faceted as noted on the production “Heaven Is Here”, an inspiring performance with an addictive score. “Heaven Is Here” draws fans in with a myriad of sounds, all intertwined to create a fascinating listening experience.

“Fractal Galaxy 002” arises from the album with a poetic presence. Listeners will hang on to every word delivered by Menes Rebazzar Kedar who gives a memorable performance, tanging with scientific metaphors, dreamy ambiance and frantic audio bites.

The next song on the album, “Clouds of Smoke”, delivers a distinct retroactive vibe a la disco with funky guitar rhythms, muffled drums and jazzy snares. The talented vocalist give fans another look into his diverse interpretations of some of the world’s most popular genres with raspy rock musings. Fading layers linger with fans as “Clouds of Smoke” is theatric in its performance and memorable in its energy.

“Quantum Helix”, another signature work on the album, inspires listeners as Menes Rebazzar Kedar croons, “spread your wings”. “Quantum Helix” includes all of the modern elements of hip-hop without missing a single galvanizing it as a fan favorite that is highly-relatable.

The album concludes with “Fractal Galaxy 003”, a lyrically rich performance that ventures thematically outside of the norm. The song is a revealing one which beckons listeners to awaken to some realities which otherwise might be ignored.

Menes Rebazzar Kedar has gifted fans with a powerful collection of tracks. Through his artistry, listeners will be able to delve in to a wide range of topics shared through a rare lens. Although the depth of the artist’s work can be overwhelming at times, the care in which every production was formulated is most remarkable. Menes Rebazzar Kedar is truly a voice of the future and through his latest work, embodies the true essence of music as we know it.

New York-based artist Menes Rebazzar Kedar introduces a new style of music in fusing together popular genres while adding his own unique spin. The artist, on his latest album project ‘Quantum Helix: Fractal Galaxy’, has blended science, music, art and spirituality to transport listeners “to another dimension”. ‘Quantum Helix: Fractal Galaxy’ is now streaming on all major digital music platforms. Discover more from Menes Rebazzar Kedar by following the link below. 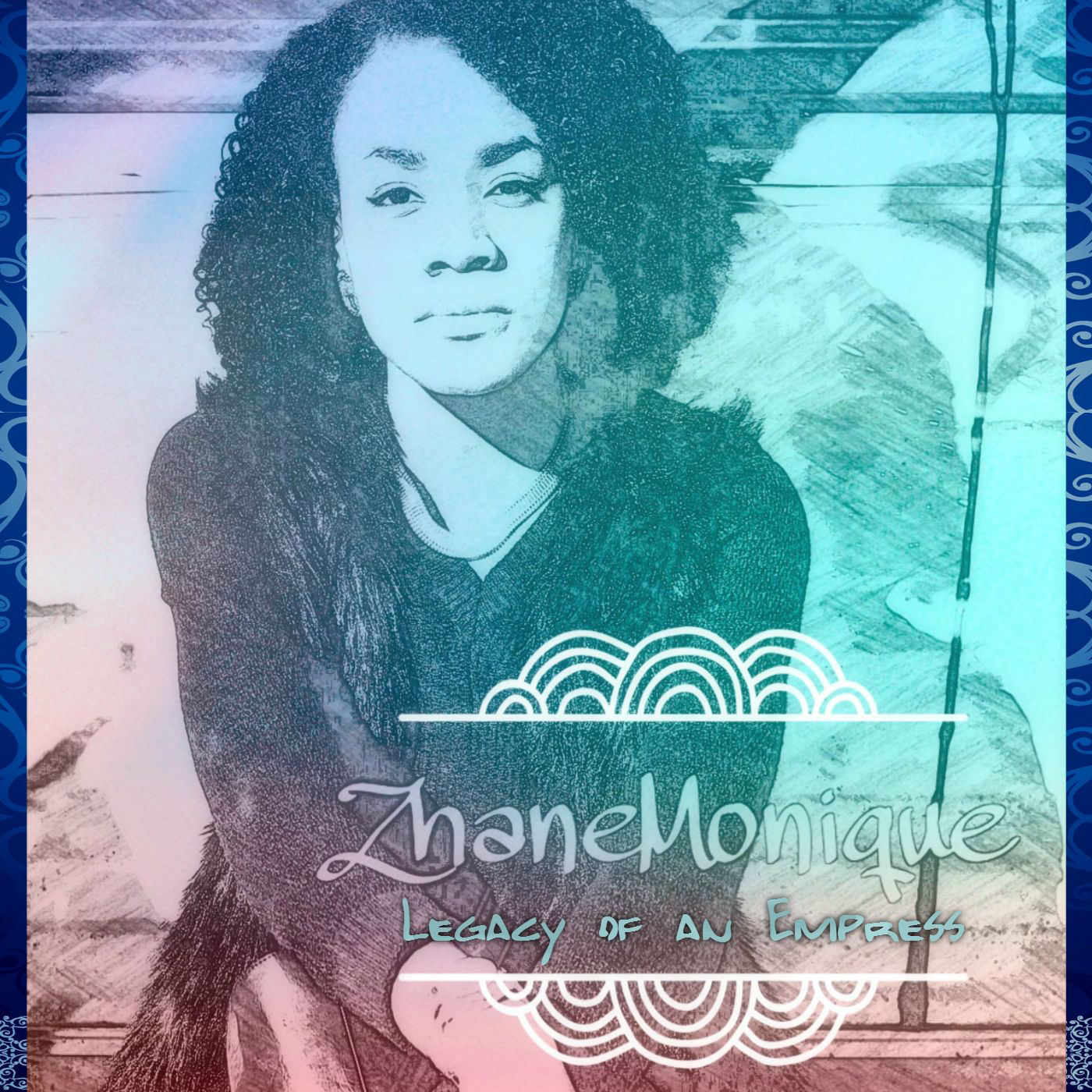