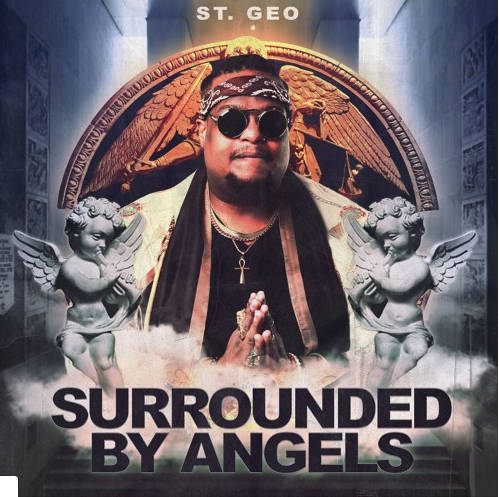 Artist St. Geo is taking fans on a new lyrical trip with the latest release of his single “Surrounded By Angels”. The production is a melodic work of art that communicates a common journey told through a personal lens. St. Geo serves up smooth harmonies and tough lyrics on “Surrounded By Angels” a song that wrestles with its own inner-demons.

“Surrounded by Angels” opens with St. Geo singing a hook and transitioning into a series of wrap bars. The production has a futuristic feel that is energizing. The tempo of the track is basically mellow but it delivers a cool vibe. St. Geo does a great job harmonizing and flexing his vocal prowess which exudes his artistry through background vocal nuances and ad libs. Fans cannot help but to reckon with the dark ambiance presented on the song which explores modern themes, pop culture concepts and ones personal expedition toward success.

Listen to St. Geo Surrounded by Angels on Soundcloud

Up and coming rapper St. Geo is catching waves with the release of his new single “Surrounded by Angels”. The project which was produced by Lord Cise debuts on the heels of the artist’s ‘STEAM’ album. Centered on the concepts of diversity, unity and community, St. Geo inspires fans to chart their own paths while embracing these ideas. Learn more about St. Geo and connect with the artist by following the links below. 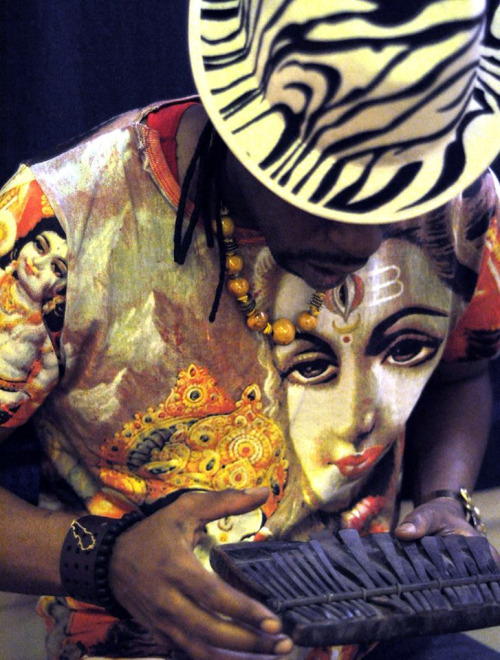