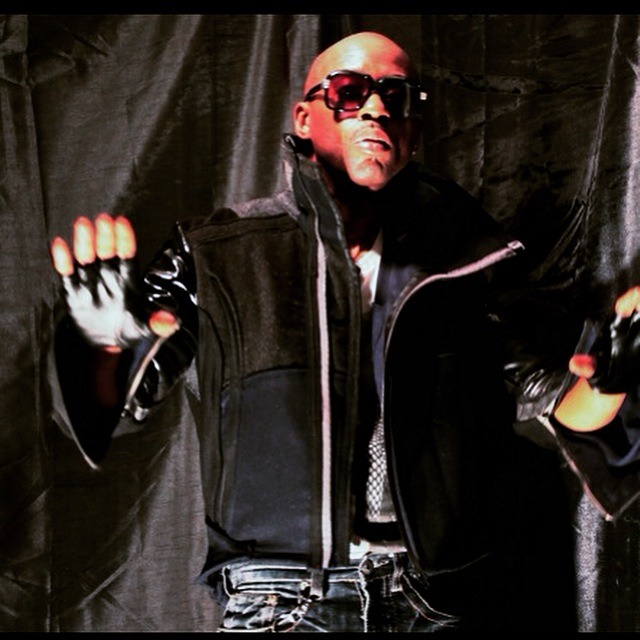 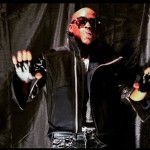 Sure, we have all heard of one-man-bands before but, we have never heard anything that sounds like the latest single from Brooklyn musician SmartBlackKid. His latest release “Free Thought” from his album ‘The Best of SmartBlackKid Vol. 1, is a powerful blend of modern rock sounds, alternative energy, and classic rock overtones. If cookie-cutter sounds are what you fancy, then exit stage right because SmartBlackKid is delivering anything but the standard. For an invigorating adventure outside of the norm and into the unconventional, immerse yourself into the sounds SmartBlackKid on “FreeThought”, now streaming on Bandcamp.

“Free Thought” originally made its appearance on SmartBlackKid’s debut album release ‘Change Reaction’. The artist describes the song as a “social commentary on maintaining rights to privacy and freedom in the digital age”.  The song delivers a fierce production complete with addicting instrumentals and captivating lyrics. The New York-based rocker and multi-instrumentalist seems to channel the spirit of Jimi Hendrix and the influence of Led Zeppelin as he shreds out possessing riffs and extraordinary chords. SmartBlackKid however, demonstrates his own commanding presence, giving an authoritative performance that will most certainly go unmatched.

All too often music consumers are encouraged to go with the flow, embrace sounds that conform to social constructs, whether we like them or not. And, if we don’t like them, they are played over and over again until inevitably we end up singing along to a meaningless tune with a catchy beat. SmartBlackKid shares a different experience with listeners, one that encompasses a fusion of past and present, and one that is rich with creativity and innovation.

“You are a powerplant. An energy company. An energy source. You supply power to everything in your reality…”

Based in Brooklyn, NY SmartBlackKid is a creative rock endeavor belonging to musician, singer, songwriter, and producer Hakhi Alakhun. The artist is a self-taught musician who took up the keyboard at age 9. He began writing and composing music and later performed as a backup singer during the 90s for groups such as Copasetic. As a diverse artist, Hakhi performed backup vocals for Dennis Edward and the Weather Girls 1998 track ‘Don’t Look Any Further’. He later taught himself to play the guitar after circling the underground scene as a spoken word artist. Teaming up with Sayo Ogundiran, Hakhi formed the band Synai and released the EP ‘AS IS’ which critics compared to work by Ani DiFranco and Prince.

Hakhi brings over 10 years of experience to the industry having worked in private music production and as a leading guitarist for the bands Lo Frequency and Bullyfoot Massive. His adventures took him to Beirut, Lebanon, Manama, Bahrain, San Jose, and Honduras where he participated in cultural exchanges, educating and teaching music. Before leaving the band, Hakhi played before the UN General Assembly in 2012.

“Free Thought” is the first single from SmartBlackKid’s album ‘The Best of SmatBlackKid Vol. 1’ which was released on September 13th. The compilation album is available at over 30 different music stores including iTunes and Apple Music. Through the popular music site Bandcamp, Hakhi Alakhun has released 10 different albums, releasing one album per month between April of 2012 and January 2013.

Hakhi’s latest project consists of a true to life one-man-band. The artist performs both lead and background vocals, plays every instrument, and produced the entire album himself at his very own SBK Studios. If that isn’t enough, Hakhi Alakhun has established his own imprint 4PJMusic Group through which his music is published. About his work, Hakhi says, “Im daring to sing about what’s really on my mind, the future of society and our world. I can’t be the only one who cares about that.” Learn more about SmartBlackKid by visiting the official website at www.smartblackkid.rocks 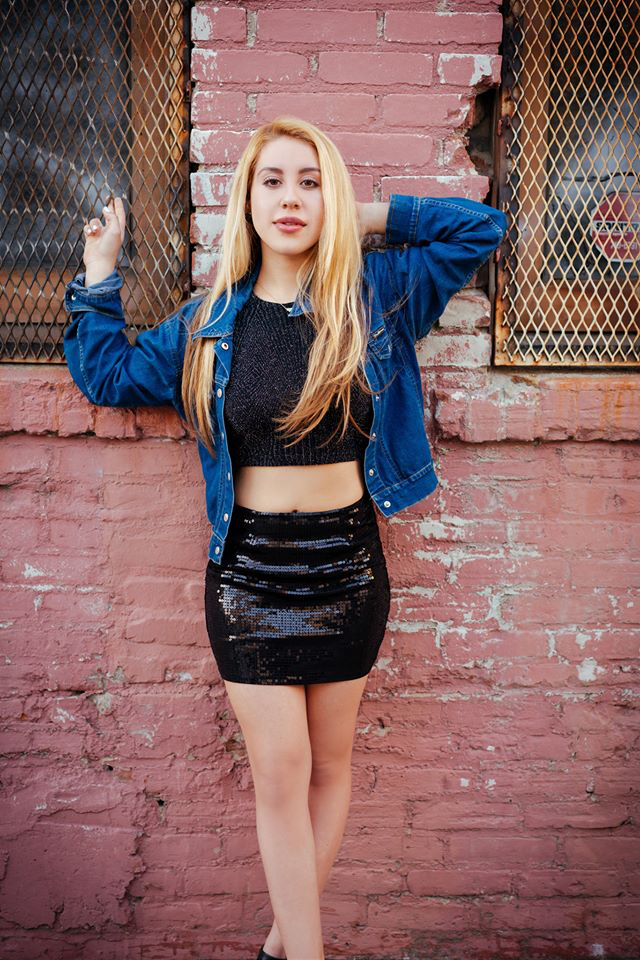