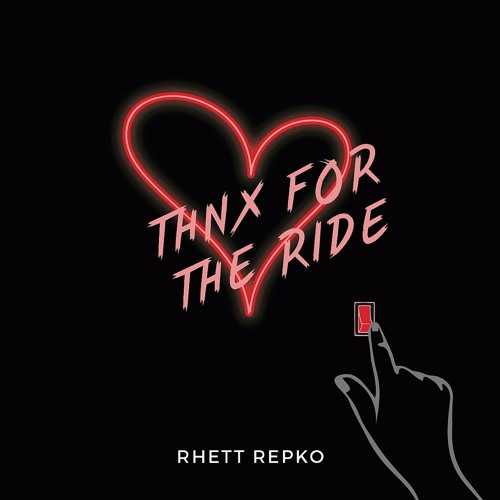 Rhett Repko And I Told Her So (from the EP Thnx For The Ride”) the Quintessential Listening Experience.

The latest music release by Rhett Repko “And I Told Her So” from his EP “Thnx For The Ride” is certain to reverberate with music fans who enjoy the deeply-rooted sounds of retro rock and the current, eclectic vibes found in today’s modern hybrids. “And I Told Her So” is the quintessential listening experience for music lovers who appreciate the conventions of rock and the mass appeal of alternative music.

“And I Told Her So” is an upbeat track with a cutting-edge. The song’s elements are crafted to perfection and executed with a blemish-free performance by Rhett and his band. Fans can expect a highly-polished production that exudes righteous instrumentals, a remarkable guitar performance and flawless rock vocals. Rhett also weaves into the song a distinguishable amount of soul which is evident from the initial chord throughout subsequent riffs.

From a songwriting perspective, Rhett’s latest release offers candid lyrical content that is undoubtedly relatable. The energy conveyed through the lyrics is uplifting, carefree and unapologetic. Moreover, the track radiates youthfulness and vitality. “And I Told Her So” is fearless and unchained, wild and subtle at the same time. Check out Rhett Repko perform “And I Told Her So” live below.

Watch Rhett Repko Perform “And I Told Her So” Live

Musician Rhett Repko discovered his passion for music as early as 15 years old, when he started taking guitar lessons. Having gained inspiration from popular bands such as the Beatles, Rhett turned to songwriting where music producers such as George Martin and Butch Vig further flamed the burning ember of Rhett’s move into producing.

Rhett attended UMBC where he studied under Alan Wonneberger eventually earning his BA in Music. Later, forming his own band, Rhett began producing his own records which consisted of a unique fusion of past and present.

Fast forward to 2017 and Rhett Repko has landed licensing agreements with popular television networks such as MTV and Netflix. Rhett was also recognized recently by the International Song of The Year Songwriting Contest where he was a semi-finalist for the songs “A Little Loving” and “About Last Night”. In 2016, Rhett reached the Top 20 as a finalist in the SongBuilder Studios Songwriting Competition for his work “Say Goodbye”.  In addition to this success, the accomplished musician released his self-titled debut EP which proved to be a domestic success story. Rhett’s second EP ‘Thnx For The Ride’ is due for release this fall. The first single released from the EP holds the same title. Learn more about Rhett Repko music by following the links below. 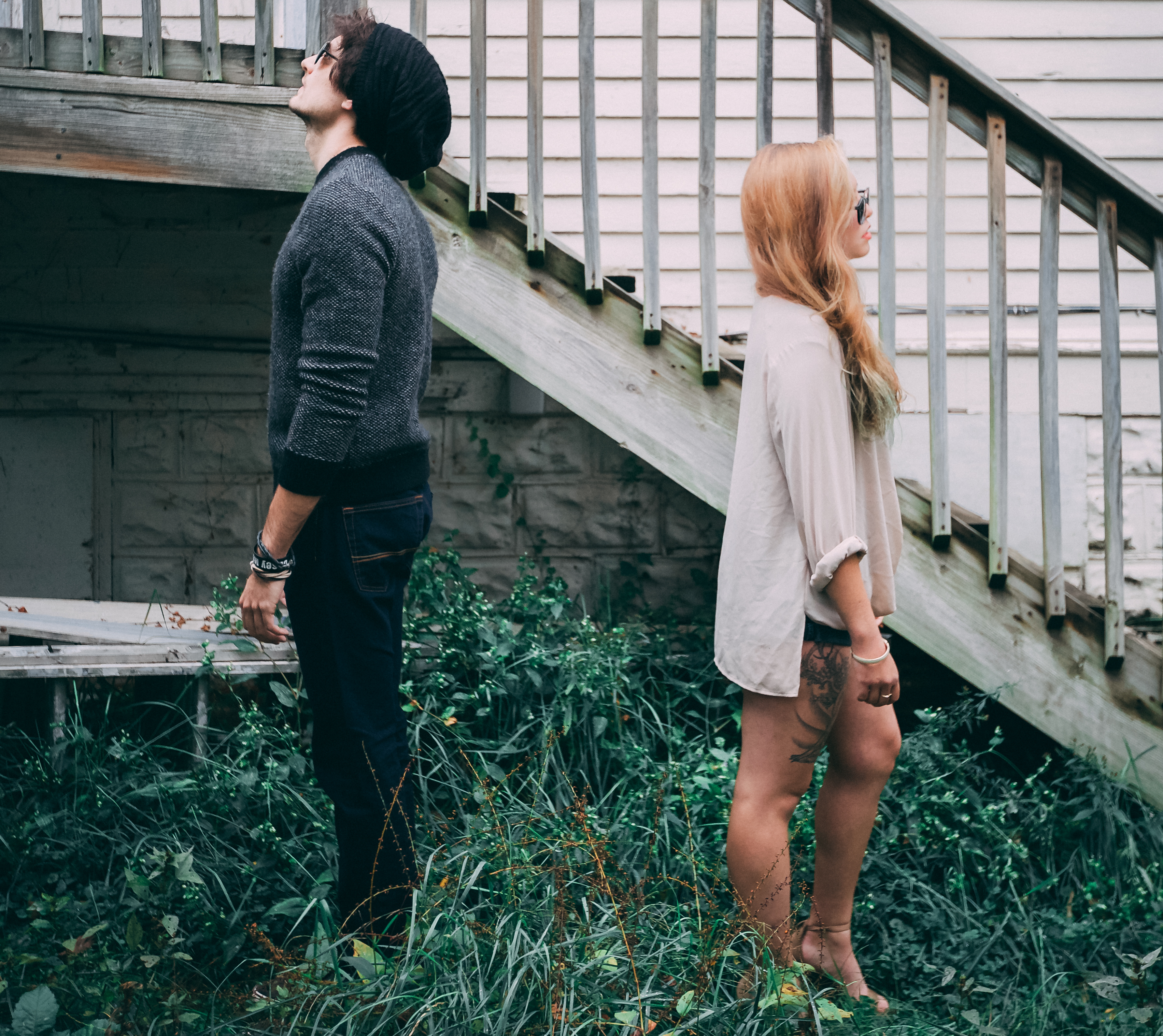