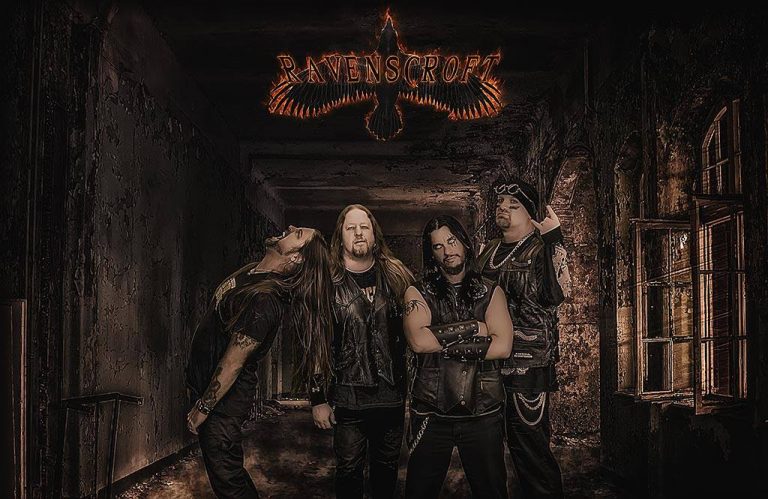 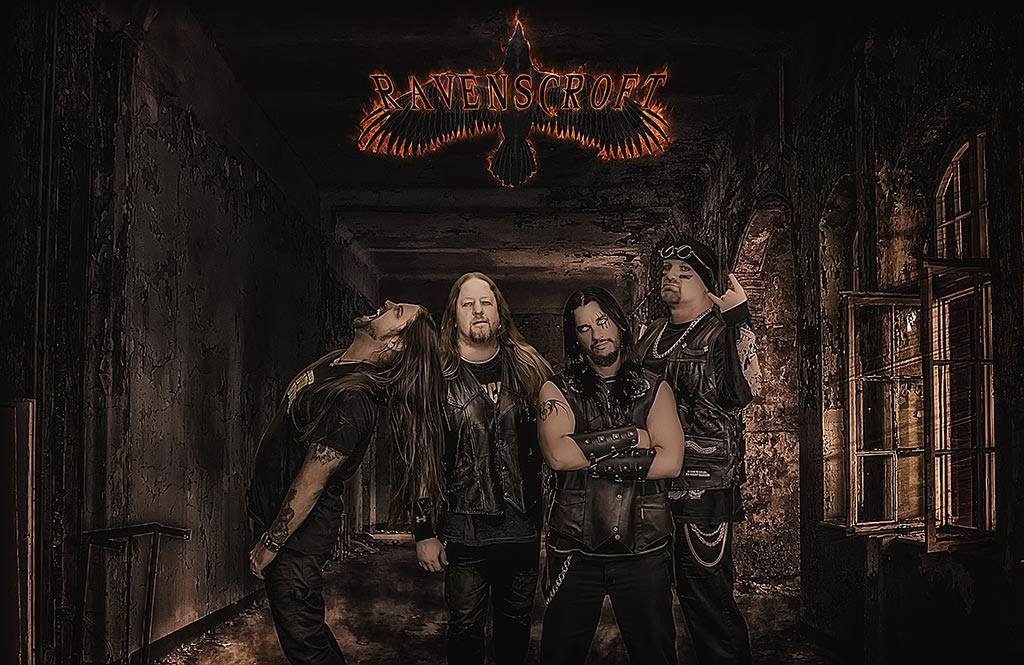 Orange County-based band Ravenscroft has pre-released two singles from their upcoming EP ‘Rebel’. The two latest music releases, “My Dearest One” and “The Chase” are timeless crowd-pleasers with a slightly nostalgic vibe. The renowned California band offers a small dose of the myriad of styles they are so famously recognized for as fans eagerly anticipate the release of their EP ‘Rebel’.

“My Dearest One” and “The Chase” present a highly-contrasted depiction of Ravenscroft’s ethos. While “My Dearest One” is tranquil and melodic, engulfed in fine chords and subtle waves, “The Chase” is intense, edgy, enraptured in driving rhythms, shredding riffs and high-octane vocals. The diverse range performed on both tracks makes Ravenscroft even more intriguing, taking reinvention to a whole new level.

The Ravenscroft experience has something for everyone though their style is described as alternative rock. Either way, the band’s music is a fantastic alternative to the commons sounds that seem to permeate the airwaves on any given day. If you enjoy rock ballads and 90s alternative, you will love “My Dearest One”. The song has emotive,  a luxe musical accompaniment and moving rock vocals. Dramatic guitar riffs, inspiring bass and powerful percussion creates a dramatic landscape that is reminiscent to bands like Aerosmith and Guns N’Roses.

There is a noticeable juxtaposition between the release of the two singles, as “The Chase” takes on a completely different persona. The song is packed with vigorous energy and elicits a darker ambiance. “The Chase” is a heavy track with a distinct metal feel. While giving an epic vocal performance, and some seriously electrifying guitar riffs, the song is furiously emotional. If you enjoy the sounds of bands such as Nine Inch Nails, Metallica and Karnivool, you will love Ravenscroft “The Chase”.

Frequently bands are often recognized for their signature sounds, rarely deviating from what is most familiar to fans and if they do depart from what is most distinguishable, they are met with cold resistance, labeled “sellouts”, and later fall off into oblivion. “My Dearest One” and “The Chase” provide a multidimensional perspective on Ravenscroft, the band described by The Indie Music Artist as being, “mesmerizingly melody-driven” (The Indie Music Artist). Ravenscroft clearly is fearless in their approach to experiment with different sounds and the fact of the matter is they are able to reach a wide audience and close generational gaps with ease. With a Twitter fandom of over 41K strong, Ravenscroft is kicking in doors with a vengeance.  Check out one of the band’s most recent videos “The Chase” below.

Watch the Official Lyric Video for Ravenscroft “The Chase”

Based in Orange County, California, Ravenscroft is a group of 4 seasoned musicians (Ralph Buso (vocals), Brett Gorke (guitars), Devin Baker (bass) and Pat Magrath(drums) who when forces combined offer what has been described by the band as “handsomely delivered melodic alternative rock” (RavenscroftOfficial.com). 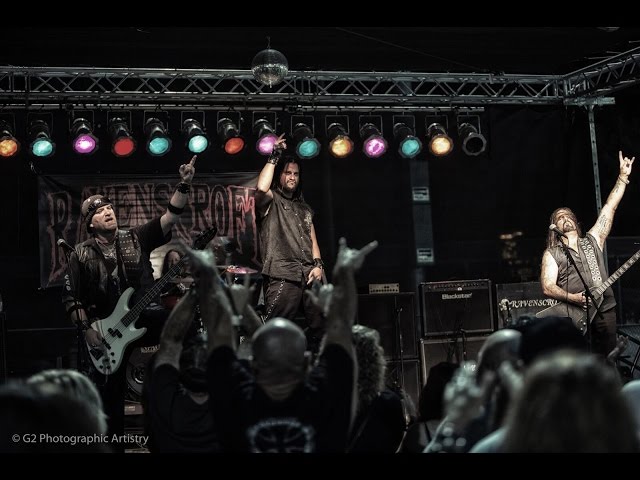 The band performs melodic and hard hitting rock sounds that are soul-driven. Ravenscroft’s sound consists of various influences which they have described as, “best of Old School meets New School hard rock, and Black Sabbath meets Tool, Drowning Pool meets Shinedown, Creed meets Godsmack!”. The band delivers sounds that are recognizable through the generations while still bringing forth an original cutting-edge. Discover what a true passion for music sounds like and explore the sounds of Ravenscroft. Follow the links below to learn more about the band and their music.

Ravenscroft is set to release their newest EP entitled ‘Rebel’ in January 2018.

Listen to Ravenscroft on Spotify 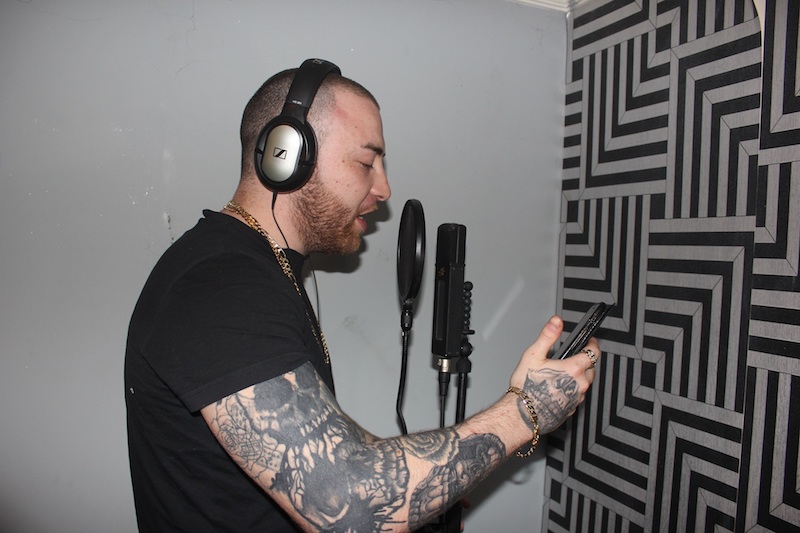