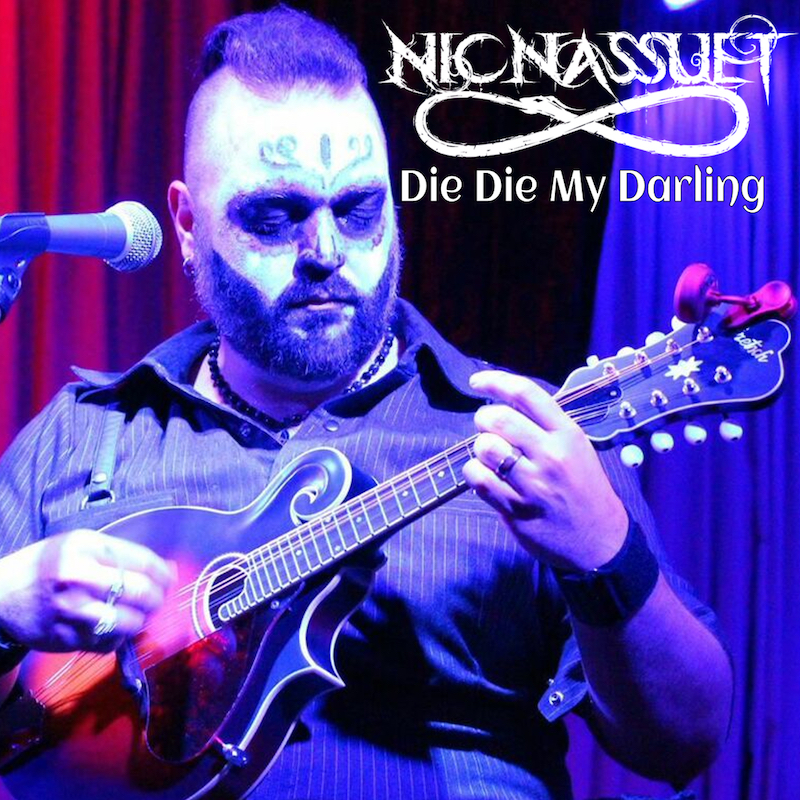 Hollywood, California-based singer, songwriter and performer Nic Nassuet recently released an acoustic cover for “Die Die My Darling” a song originally performed by the Misfits and later covered by Metallica. Nic’s rendition has a noticeable post-modern feel however, it is equally as chilling as the original macabre version released 33 years ago. Nic introduces an acoustic style that is distinctly unrefined while his hair raising performance sends shivers down the spine. The guitar performance is multi-layered, presenting picturesque melodies contrasted with dark ambiance.

The vocal performance on “Die Die My Darling” is remarkable as Nic offers a rather enigmatic presence. While crooning the eerie song lyrics, one cannot help but to be intrigued by the peculiar energy of the performance. The experience might be likened to watching a horror movie and peering through the hands whilst covering your eyes to see more. While the lyrics crawl underneath your skin like a hybrid insect in the most unbelievable circumstance, Nic’s vocals beckon listeners for more. The acoustic accompaniment is powerful, controlling and you’ll simply want to keep listening to the deepening waves of darkness that envelope the psyche. Nic Nassuet’s release of “Die Die My Darling” is righteously entertaining and undoubtedly fascinating. “Die Die My Darling” is a performance that lingers. Listen for yourself, if you dare… 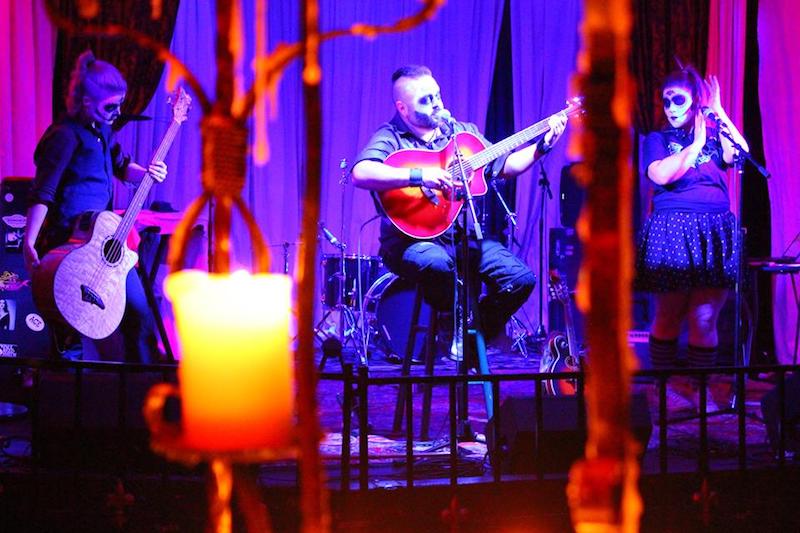 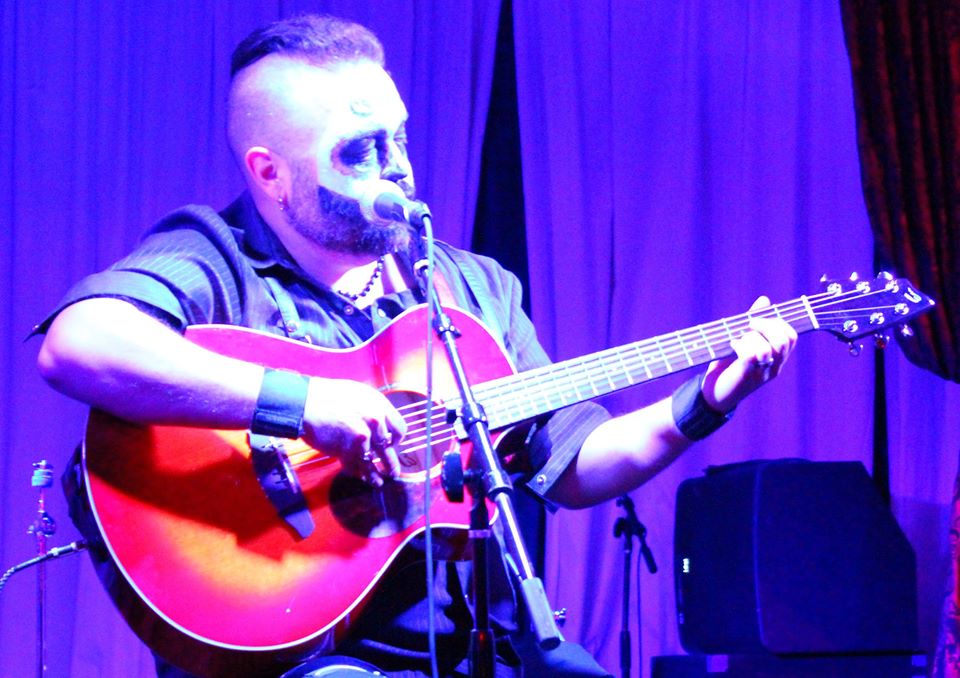 Musician Nic Nassuet is known for performing a range of genres which include got, punk, horror and grunge. Delivering a sound that has been described as neo-folk. In response to his album release “Eleutherios”, Nic garnered critical acclaim from fans. Among his growing list of achievements, Nick has been awarded as Best Alternative Artist, Best Alternative Band and Best Folk Band by the Radio Music Awards. The Global Music Awards awarded him with a Gold Medal for the Emerging Artist Category, a Gold Medal for his Album, and Gold Medal in the Alternative Rock: Gothic Folk category. In addition to numerous awards, Nic has enjoyed top spots on music charts including #1 on Power FM Global Radio Network, #1 on Berkshire Music Group Charts, and “Eleutherios” reached the Top Ten Albums of 2015 on the Global Music Awards. On May 22, 2016, the Mayor of Denver officially declared the date as “Nic Nassuet Day”. Jamsphere describes Nic as “a first rate songwriter” and “truly unique performer” (Jamsphere).

Nic is currently working on two upcoming projects, an EP called “Torment” which will be an acoustic tribute to Danzig and a project called “Rue”. Nic’s music exudes haunting aesthetics and his mysterious background which includes that of a US Army Veteran, investigator and spy, only lends to his mystique as a performer. Learn more about Nic Nassuet by visiting the links below.

Go to Appearance > Customize > Subscribe Pop-up to set this up.
More Stories