Maxime The Honest Me P1-Lush Harmonies and Emotive Lyrics 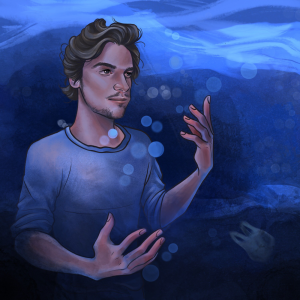 Paris-based singer and songwriter Maxime recently released his album ‘The Honest Me P1’, an eclectic collection of stirring songs which awaken the spirit. The project consists of 7 unique tracks, all exuding Maxime’s breadth as an artist. Listeners will sink into a cloud of soft melodies, lush harmonies and emotive lyrics.

‘The Honest Me p1” opens up with “Is This Love?”, where Maxmie gives an emotional performance. Delivering soothing vocals fused with folk nuances, “Is This Love” is reminiscent to the musings of 90s alternative music, blending edgy instrumentals with pop vibrations. Maxmie’s vocals oscillate with raw emotion as he shares the most relatable lyrics.

On the track “WTTW (Welcome To The World)” featuring Naby, Maxime gives fans an uplifting performance which is not only telling but inspiring. Sending out soulful energy into the universe, “WTTW” is a modern track with a motivating power and positive message. Artist Naby lends a few bars to finish the polish on the cut which is a playlist must have.

Maxime continues to showcase his multi-dimensional characteristics on “Look At Me Now” (featuring Sheryl). With epic waves and sonic wonders, “Look At Me Now” performs like a mainstream pop symphony. Songstress Sheryl adds luscious vocals which cascade in the most harmonious manner with Maxime’s. Drawing listeners in without hesitation, “Look At Me Now” is a clear win.

Most notable on ‘The Honest Me P1” is the album’s expression, which almost renders as a theatrical performance. At times it seems that Maxime is narrating a story while also speaking affirmatively to listeners. The approach to the album offers a diverse experience and venture away from the usual. “Little Words” is one such track that is cinematic in its execution. While catchy to the ear, the song reads like a book.

The album begins its slow descent from a monumental build-up in previous tracks with “Damned”. The song, which is carried with dreamy piano melodies is contrasted by Maxime’s strong vocals, commanding every signature with a rebellious mood.

The vast body of work on the album begins to wind down with the tracks, “Tonite” and “Apologies”. “Tonite” is timely track with textured vocals that hit like a pop masterpiece. Performing with unending spirit, Maxime delivers relatable lyrics fused with addictive rhythms.

“The Honest Me P1” wraps up with “Apologies” a suave ballad punctuated with rock guitar riffs and playful melodies. The song delivers a liberating burst of air over the atmosphere while satisfying fans, in all irony, unapologetically.

Maxime has gifted fans with a rare piece of artistry that is undoubtedly unparalleled. Introducing songwriting substance that is often amiss in today’s pop franchises, the French powerhouse effortlessly fuses a myriad of genres while communicating relevant messages to a modern audience. ‘The Honest Me P1’ is an unfiltered look into Maxime’s creative exploits and the fabulous end result.

Listen to Maxime ‘The Honest Me P1” on SoundCloud.

Be sure to drop your comments and support this artist. 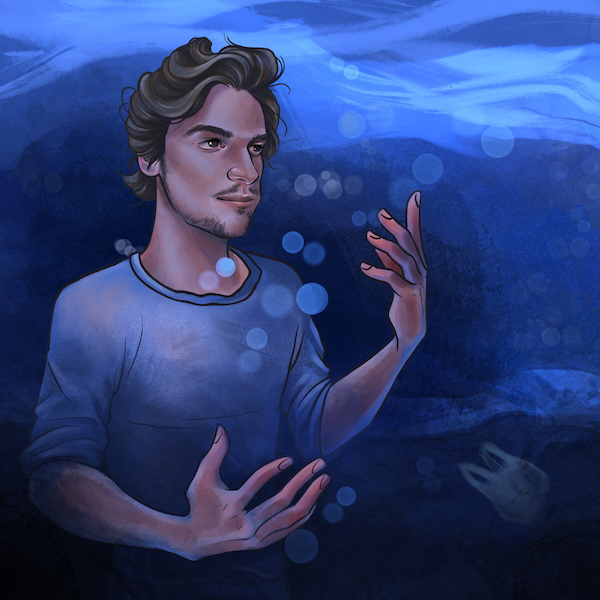 Hailing from Paris, France, Maxime Boublil is no stranger to music. The artist was born into a family of musical theater performers and composers. His father wrote the world-renowned Les Miserables and Miss Saigon while his mother, in France played the original “Cosette” in Les Miserables. Despite his parent’s remarkable careers in theater and whilst being a gifted cello musician as a youth, Maxime charted a different opting to study photography while in the university.  While attending the Academy of Arts University in San Francisco, the future composer chose an unexpected path and began playing the guitar. After becoming a Music in Visual Media major, Maxime began pursuing a career in music engineering, working alongside Doug Bradly, a three-time Aria award winner at “Furstock Studios”. By this time, Maxime had composed a catalog of over 50 songs and later commenced on a journey to produce and record his music. Learn more about Maxime by following the links below.