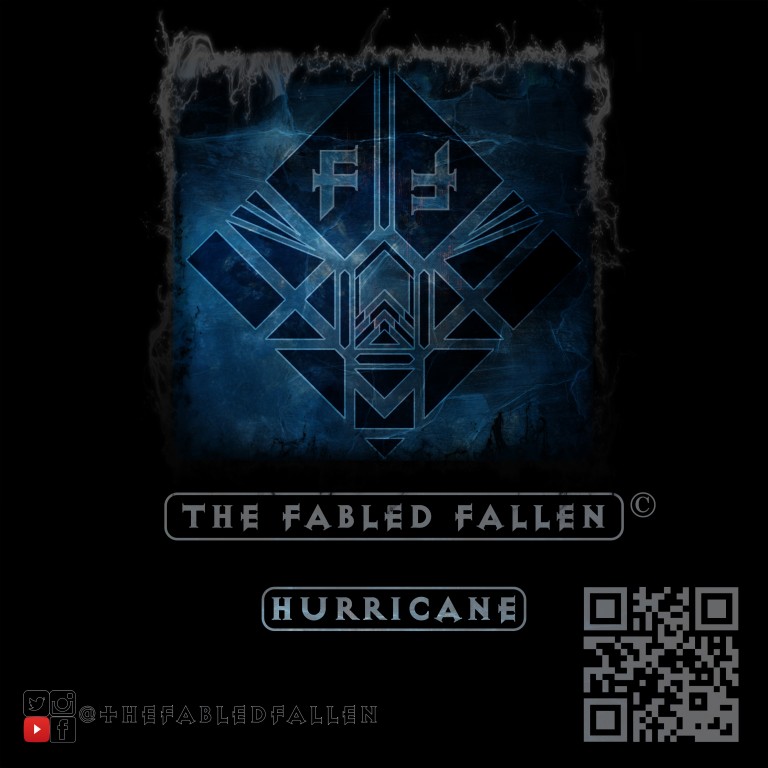 The Fabled Fallen “Hurricane”: A Powerful Wave of Future Sounds 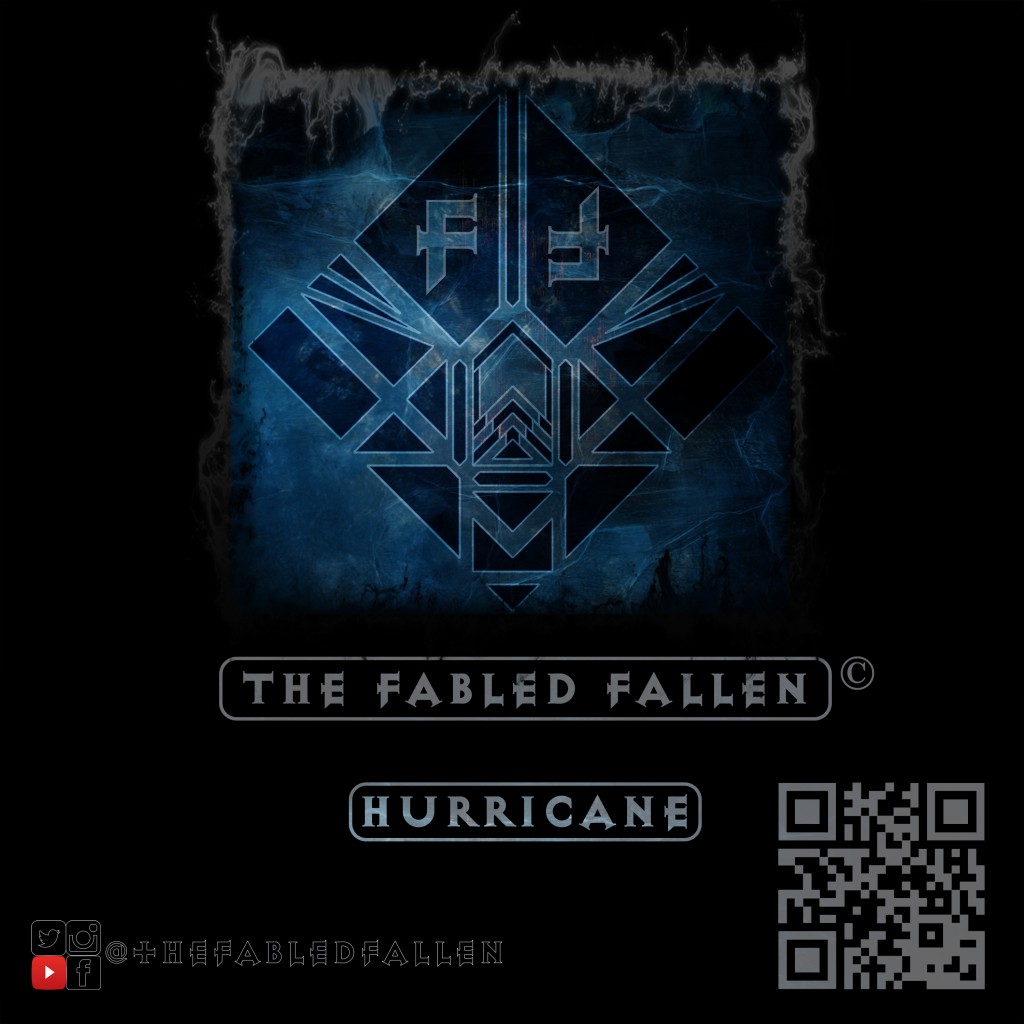 “Hurricane” a new release from The Fabled Fallen is making waves across the sphere as it captures the essence of a modern music evolution, where several different elements create a truly unforgettable experience. Citing influences such as Nine Inch Nails, Vanessa Carlton, Megadeath, and David Bowie, it comes of no surprise that this band has graced fans with a righteous hybridization of sounds.

Upon first listen, “Hurricane” carries itself as a cross between throwback Linkin Park and the darker, more current vibes of Twenty-One Pilots, yet the production makes tremendous strides in its own lane with a unique swag. It quickly becomes apparent, that The Fabled Fallen is setting a new precedent for today’s music. With great clarity, it is evident to see that The Fabled Fallen is poised to appeal to generational segments that are as wide-reaching as the band’s influences which can be sensed in every signature.

“Hurricane” performs as more than just an alternative rock expression. The song, exudes poetry, musicality, and dynamic waves that are undoubtedly enticing to the ear. From elegant piano melodies, to gritty percussion, paired with intense guitar riffs and syncopated rhythms, “Hurricane” churns over listeners much as its title suggests, contrasting moments of both fury and serenity. Within a few chords, you may go from feelings of dark energy to bright light in a beautiful collision of sound.

The rising waves of energy articulated through the song are enveloped not only in the band’s instrumental performance, but the vocal styling as well. Delivering emotional lyrics, the vocalists create distinguishable highs and lows, taking fans on a torrent journey. Offering a feely playback with a catchy chorus, “Hurricane” is one of those songs that sticks with you. One cannot escape the fusion of raw lyrics juxtaposed with soothing harmonies rooted somewhere within an incensed mood.

The Fabled Fallen has gifted fans with a solid hit that is ideal for a youthful, mainstream audience. The band’s sound on this particular track is all-encompassing and remarkably timeless. “Hurricane” will resonate with a wide audience due to its unique fusion of sounds which are not only timely, but representative of the direction that music is taking.

Check out The Fabled Fallen “Hurricane” on Spotify 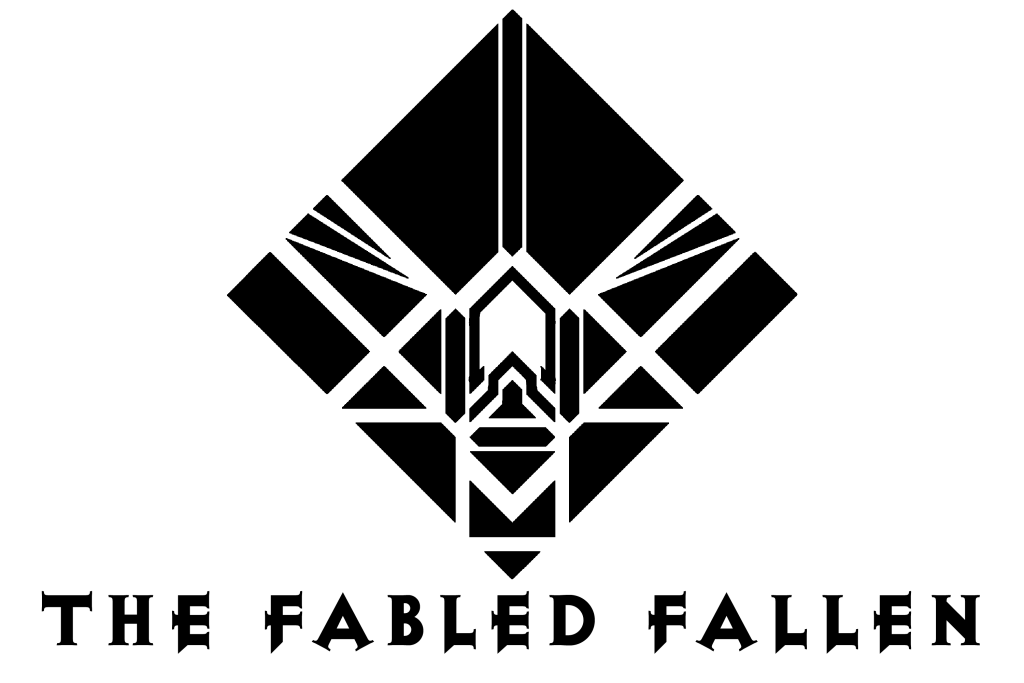 “No Matter What You Do, What You Say, You’ll Never Stand in My Way”-The Fabled Fallen, Hurricane.

The Fabled Fallen is a Fusion Genre band that produces both original and cover songs. Music fans can expect to experience a blend of Metal, Swing, Punk, Rock, and Alternative. After teaming up about a year ago, The Fabled Fallen, a group of friends, found music to be a natural release from life’s nuances. Following the release of their first single “Gravity” on digital music stores, the band commenced to recording, producing, mixing and mastering their first full-length album. Members of the band come from all walks of life and live all over the world, however this has not stopped them from putting out great music for the masses. Learn more about The Fabled Fallen by following the links below. 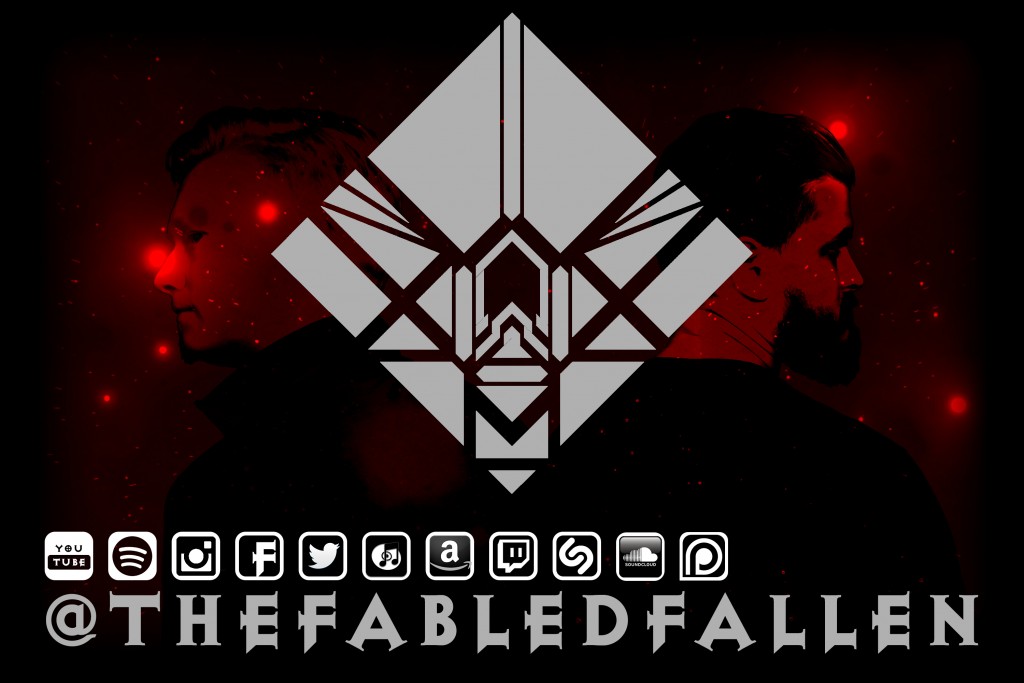 Connect with The Fabled Fallen on Social Media and Spread the Word about This Band. 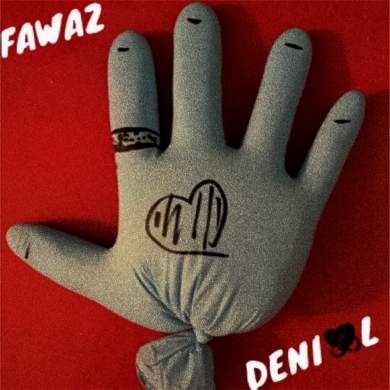