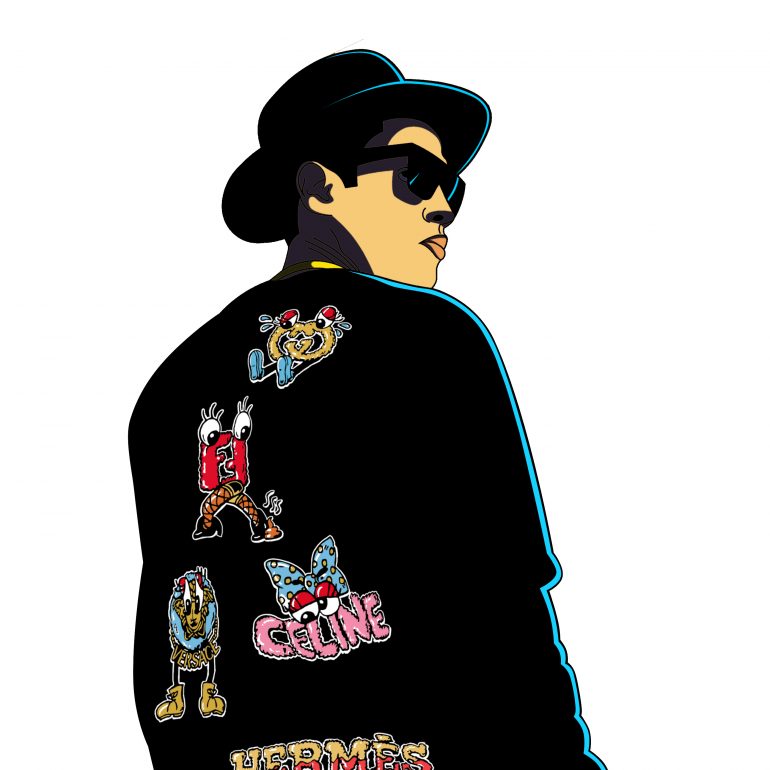 Moscow-based artist DaKing released a new single, “CryptoBoom”, a production said to be inspired by none other than crypto currency. The cutting-edge track takes a unique approach while incorporating a major facet of pop-culture to deliver a catchy listening experience for hip-hop fans. DaKing gives a memorable performance that steps way outside of the box while still giving a nod to classic hip-hop elements.

“CryptoBoom” is a fun rap song with massive appeal that is likely to resonate with a younger generation of music consumers. DaKing handles relevant content in a relatable manner which speaks well to his sense of what’s popping right now. DaKing has a unique sound that is reminiscent to late 90s southern rap out of Houston other hip-hop hot beds. “CryptoBoom” stands in a class by itself and is wildly entertaining at best.

Hailing from Moscow, DaKing is set to release an album later on this year. The album will come on the heels of his latest music single releases and is expected to feature stereo 3D effects which fans have yet to experience. Keep up with DaKing by following the links below. 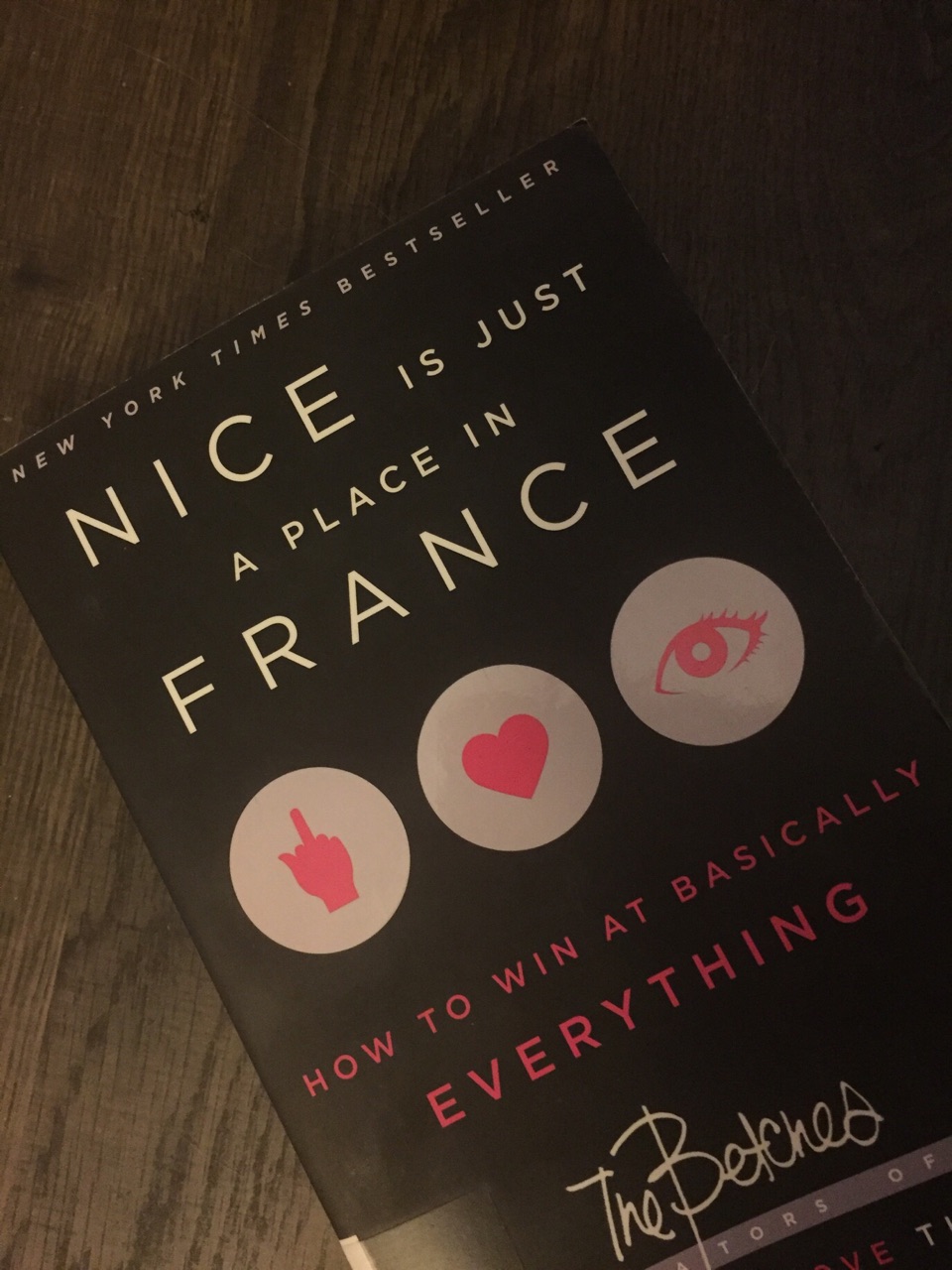 Calling All Nice Girls, Time to Get Betchy