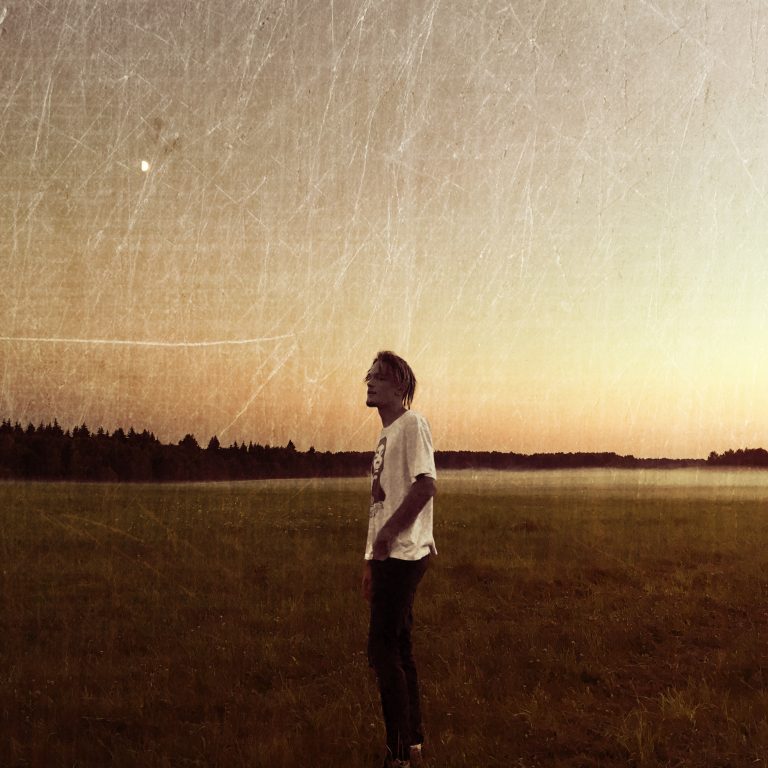 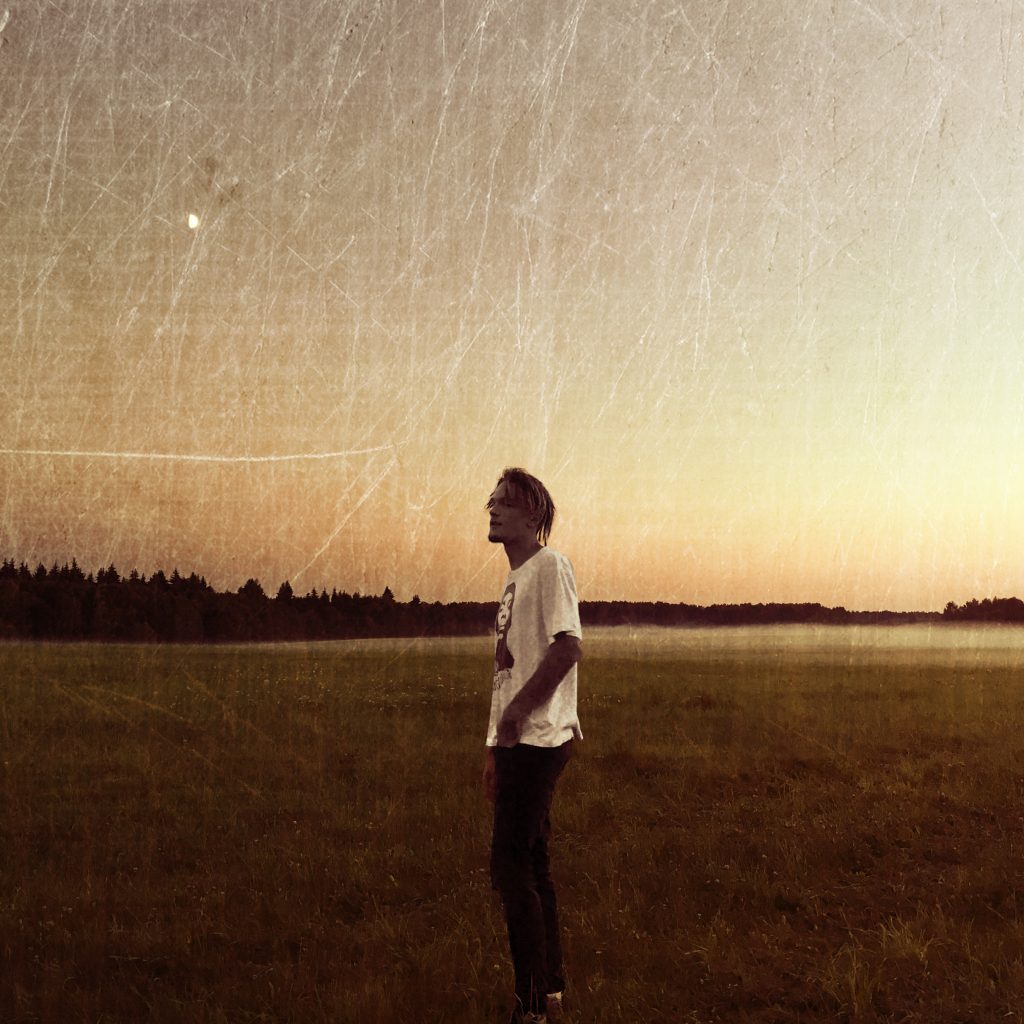 Auroch, a musician and hip-hop artist hailing from Lithuania just released his latest project titled “Lithuanian Eastwood” which includes a music video, now streaming for fans on YouTube. The track will provide an unfiltered look at the world through the eyes of a young artist who is looking to reach a global audience with a bold message. “Lithuanian Eastwood” is not your average hip-hop track, if there is any such thing. In fact, Auroch has taken his own unique approach to the genre and created an entirely new branch of an ever-evolving tree of sound.

The artist who has been experimenting with music since he was a teenager has fused together hip-hop and country styles and created what he calls “hick-hop”.  Considering where in the world Auroch is and keeping in mind the connectedness of the universe as a whole, his venture is unprecedented.

“Lithuanian Eastwood” will appeal to both hip-hop and country music fans though it has been tried before for better and sometimes worse ex. Florida Georgia Line x Nelly and Brad Paisley x LL Cool J. For what it is worth, Auroch does not deliver the same cookie-cutter style, that is pop-heavy and fit for the mainstream. Instead, he serves up an underground sound that is distinctly acoustic and finished off with barefaced bars. While other collaborations have failed to receive critical acclaim outside of a few spins on a pop station, Auroch did not have to rely on another act to introduce his fusion of sound, he manages to cross-over as a single voice. Moreover, “Lithuanian Eastwood” has a very telling message that is relatable to a wide audience.

Auroch, on his latest release gets to the point quickly. While the song contains the familiar nuances of hip-hop, the track lends itself to a rare point of view. The song is catchy, slightly dark, and robust with striking metaphors which are intertwined within the frequent brazen lyrics, not uncommon for a hip-hop production.

While the visual imagery presented in the music video appear to be somewhat controversial, Auroch who is not afraid to push boundaries states, “ I just want to push the limits by destroying something that separates us and sometimes makes us each others enemies”.

The beat is friendly to the ear, scored by a distinct country vibe. “Lithuanian Eastwood” is worth a listen as it will not fall short in terms of entertainment and engaging lyrical content. If you are looking for straightforward bars that eliminate fluff and address legitimate issues, “Lithuanian Eastwood” will deliver. Check out the Official Music Video below…

Based in a small town in Lithuania, Auroch is a distinct artist whose words are relatable on a global scale. His messages are crafted to reach individuals regardless of where they are from and it is immediately evident to listeners where Auroch is coming from as far as his style and message are concerned.

Though “Lithuanian Eastwood” is the first “hick-hop” track released by Auroch, he is no stranger to music. Having been inspired as a teenager by popular artists such as Snoop Dogg and Eminem, he spent his formative years defining his own unique style. Auroch is not only a rapper, but also a musician who plays the guitar. He is known for performing acoustic hip-hop  and has a style that is unique unto himself, one that cannot be replicated by any other artist. Of his latest release the artist says, “Country is true American thing, hip-hop was created by the black community and I’m Caucasian Lithuanian, bringing it all together. I’m trying to make music that would be acceptable to both country and hip-hop fans, sometimes pushing the limits”.

“Lithuanian Eastwood” is just the first in a series of tracks that Auroch plans to release which will also consist of country/rap blends. He plans to release an entire mixtape in 2018. Learn more about Auroch Music by following the links below. 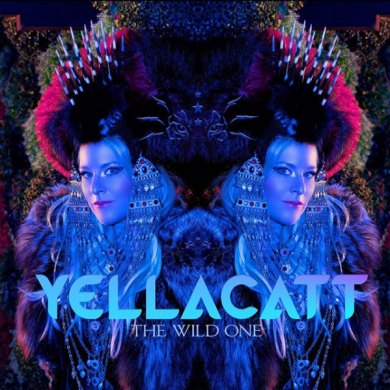 YellaCatt The Wild One EP