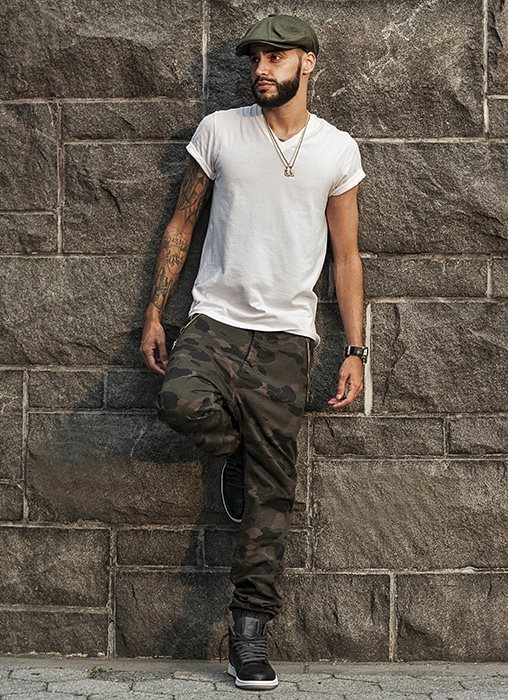 Hailing from Bed-Stuy Brooklyn, Shane Romero is known for his sharp tongue as a poet. He began performing at the age of 16 and considers his poetry to be a reflection of his personal life experiences. Shane’s poetry deals with realistic content, addressing issues affecting the inner-city, topics of race, violence, love and the personal drive to better himself. Shane wishes to offer his words as help to those who may be dealing similar situations and looking for someone to relate to.

As a touring poet, Shane has traveled throughout the states to participate in major poetry slam events. He ended up moving to LA and became a full-time spoken word artist. Shane performed at numerous venues including college campuses on the West Coast. After joining national poetry slam teams, Shane garnered second place in 2010 at the national poetry slam finals in St. Paul, Minnesota. Having shared the stage with many national acts and traveling internationally on the “Just Weight” tour, Shane continues to expand his reach. He was 1/4 of a traveling play called “The Male Ego” and most recently has been working for hip hop mogul Russell Simmon’s YouTube channel ADD as well as his clothing line Argyleculture. Shane also provides work for New Era Hat Company, and the LA-based clothing line The Ivorys. Shane has been featured in the Huffington Post UK, Global Grind, and Literary Manhattan.

Shane, who says, “I want to speak for the unspoken” spends a great deal of time giving back to the community of youth who are bound to follow in his footsteps. He was a coach for the Inland Empire BNV Youth Slam Team which was featured on HBO. While touring he teaches creative writing and poetry workshops to all ages and when home in New York he hopes to help narrow the gaps in achievements for young men of color, inspiring them to reach success. Shane says he will, “continue to bare his story and life on stage until the last word falls from his throat”.

Connect with Shane using the links below.

If you enjoyed this post, pass the word and spread the love. 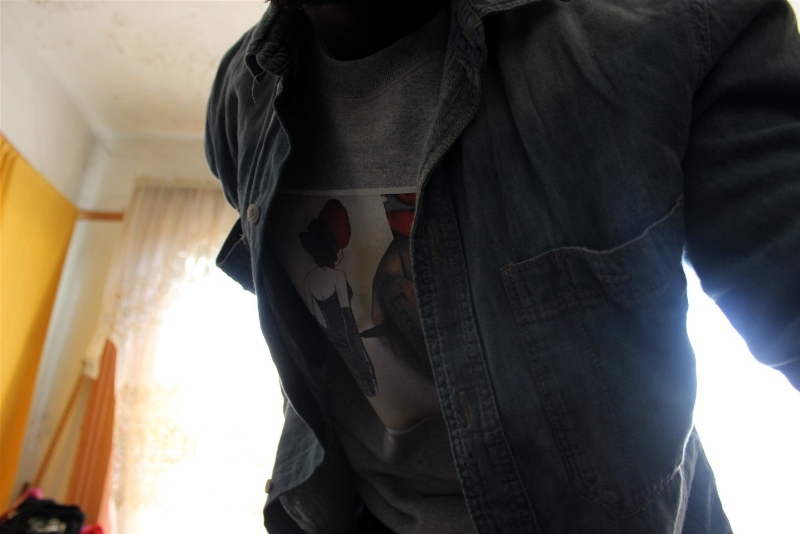 Artist EsZ & Erron’s Attic Releases EP ‘If You Didn’t Get This Message, Call Me’