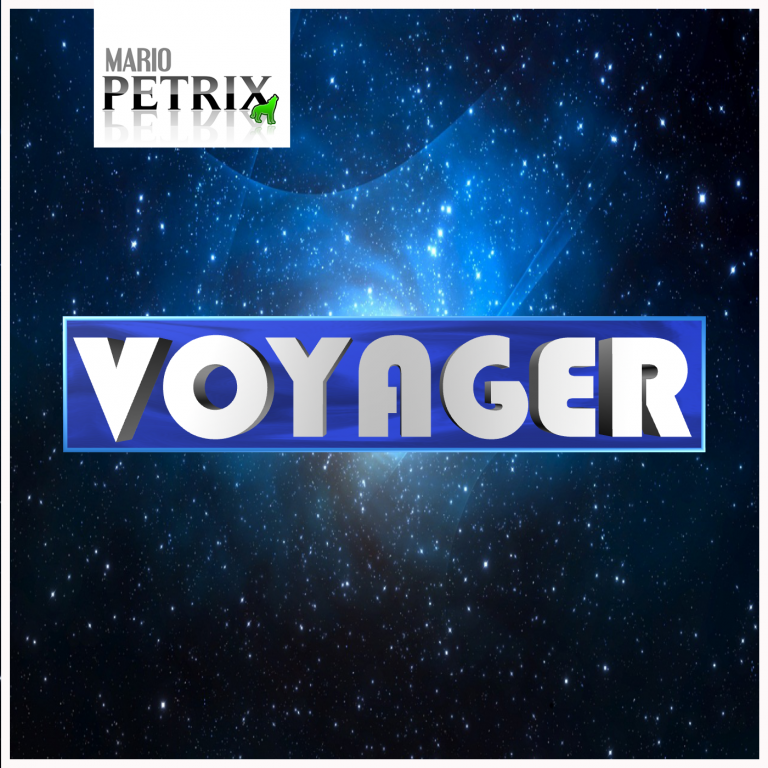 Italian Producer Mario Petri X has released his latest project ‘Voyager’. Click the image below to listen to a Sample from ‘Voyager’ 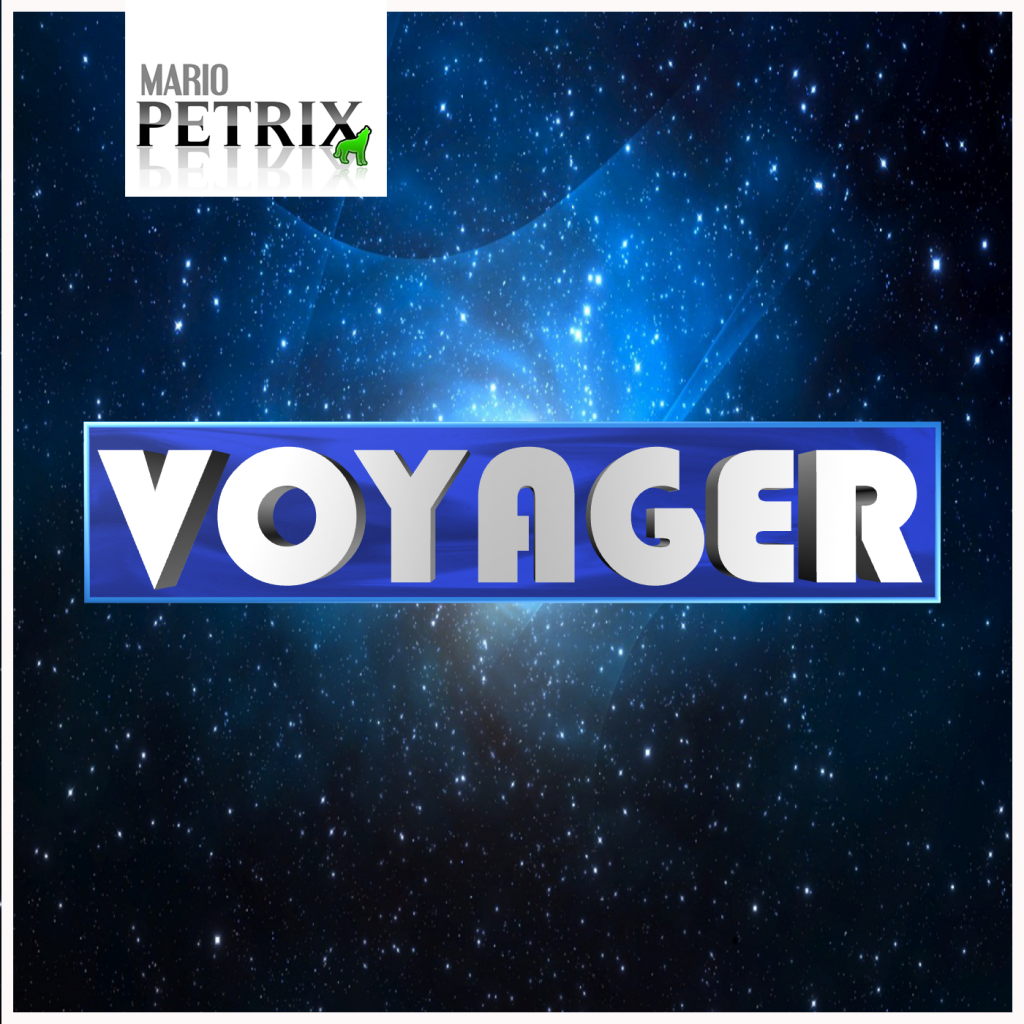 Mario Petri X is known for his drive and passion while delivering an eclectic fusion of EDM music. Mario produces Progressive House, comparable to names such as Martin Garrix and David Guetta. According to Mario, ” It is truly all about connecting with listeners through massive energy release, uplifting melodies, lush textures and earth-shattering beats” (Mario Petri X).

‘Voyage’ is now available on iTunes, and Amazon. 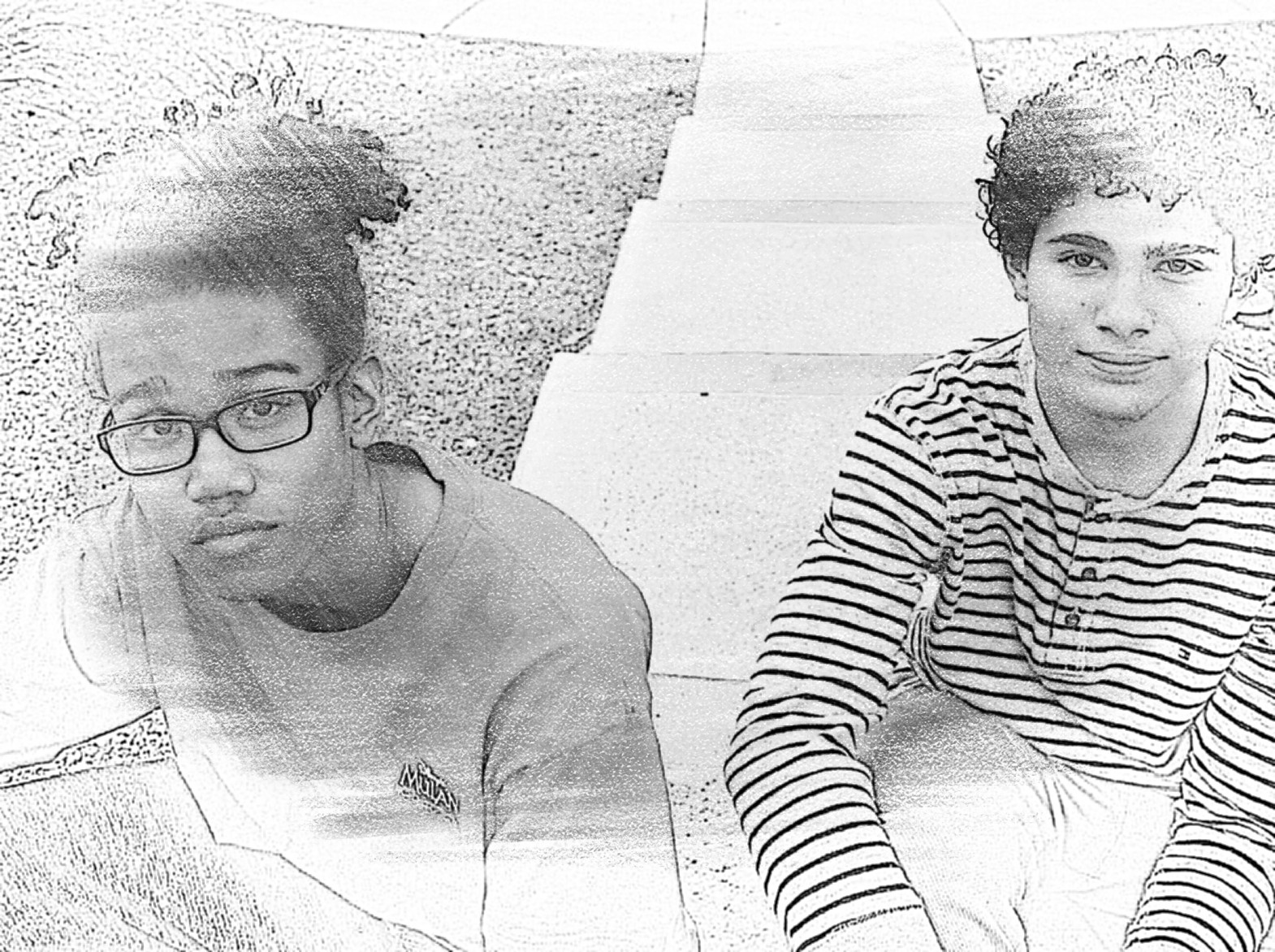