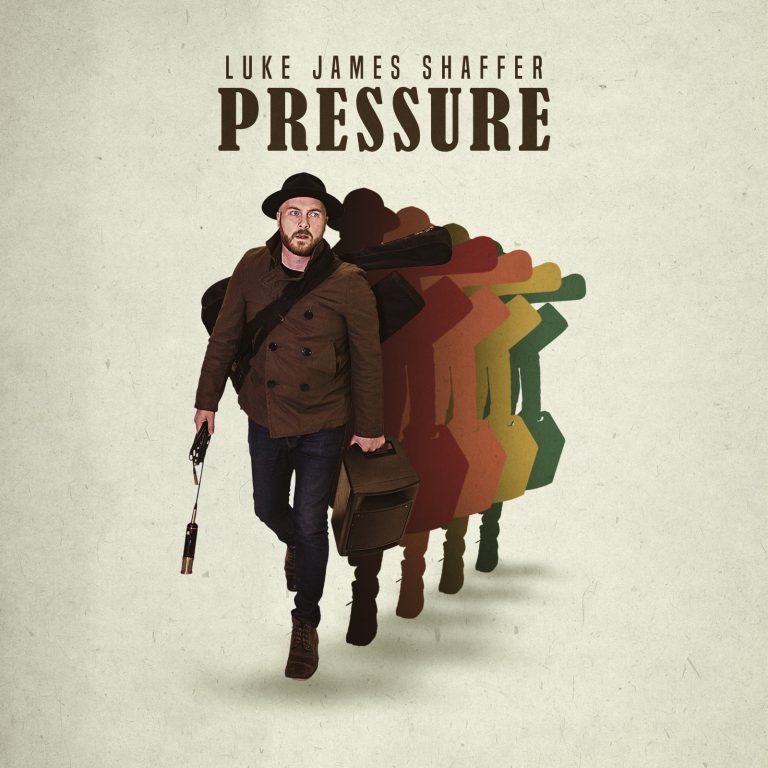 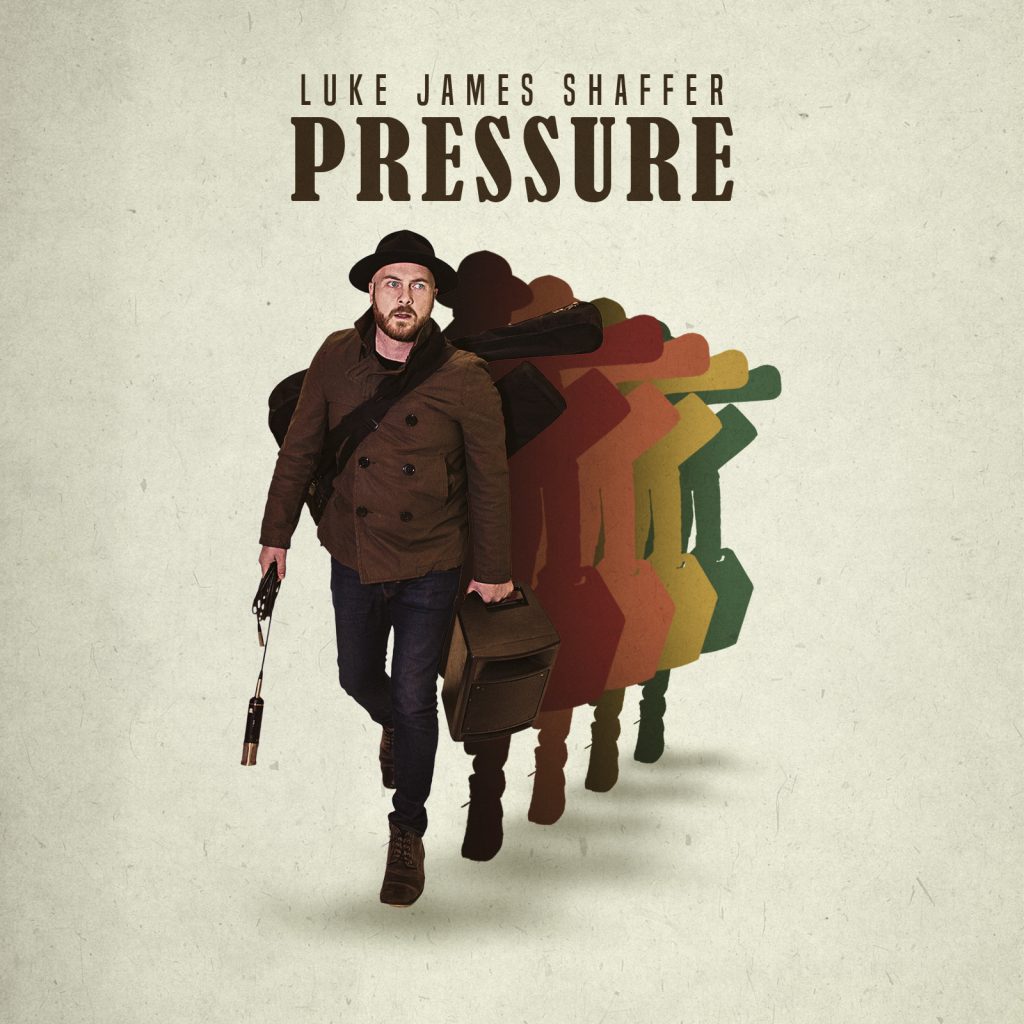 We are happy to add Luke James Shaffer’s “Pressure” to our playlist and would highly-recommend you do the same.

Luke James Shaffer is an internationally-known singer, songwriter, and performer who has made a name for himself commanding the world’s stage with captivating talent and artistic prowess. The artist, who has a collection of YouTube videos entertains audiences with renditions of popular songs acoustic style. Luke is a multi-instrumentalist with an amazing voice and moreover, he is able to perform just about any type of genre you could ever dream of. Of course you should hurry and go listen to Luke James Shaffer, but for now we will share a few highlights from Luke’s latest song release in case you’ve been snoozing.

“Pressure” is one of Luke’s original songs and within just the first few moments of listening to the production, listeners will quickly understand why the talented and gifted performer is destined for greatness.  Luke introduces fresh lyrical content with youthful energy. “Pressure” is the type of song that touches hearts and changes lives, experiences that everyone, everywhere can appreciate.

The first element that is noticeable on “Pressure” are the elevating instrumentals which roll out on the song. The instrumentation on the performance is a fun fusion of pop, rock and country, but it doesn’t end there. Fans will also become engrossed in jazzy horns, lush harmonies and soulful rhythms on the song. The song could easily be the grande finale to an awe-inspiring visual or theatrical performance (Think Glee).

Beyond the compelling instrumentals, music fans will be moved by Luke’s vocals which are unparalleled. He has a vast vocal range that is not often heard in today’s pop music.  Throughout “Pressure” Luke showcases a warm personality and genuine spirit. His performance on the song is reminiscent to Justin Timberlake’s on his song “Can’t Stop The Feeling”. These are the types of songs that are able to touch almost everyone in one way or another because the energy is just that infectious.

Although Luke James Shaffer has created a grand arsenal of cover songs, he also pens his own songs. The songwriting on “Pressure” is extraordinary by all accounts, developed to flow seamlessly. It is evident that despite his youthful-sounding voice, Luke James Shaffer is a seasoned artist that has devoted a great deal of time immersing himself in music. “Pressure” has catchy lyrics to match the addictive harmonies and melodies, beckoning fans to sing along.

All too often, music falls short in providing a full experience to include meaningful sounds and rich lyrical content, “Pressure” contains both. When Luke sings the catchy “stay high, swing low”, he challenges fans with a call to action. Having a platform as a performing artist is so important and many artists fail to acknowledge the impact they have on their audience. Luke James Shaffer goes where few stars dare to venture while exuding cheerful ambiance.  Check out the latest video “Pressure” by Luke James Shaffer which is now streaming on YouTube.

Everyone needs a good jumpstart for their music playlist. Whether you need a little extra push to get out of bed in the morning or if the weight of the world suddenly seems difficult to bear, “Pressure” is the song that will help you get your mind right. Luke James Shaffer has discovered a way to encourage fans through his craft. While “Pressure” is sometimes an introspective experience, it also offers beautiful insights for audiences on the outside who need a few moments of reflection.

Luke James Shaffer is a talented singer and songwriter that has spent over a decade traveling the world performing in front of audiences. He gained an enormous following on YouTube through his videos which include live-looping covers, intimate acoustic renditions of well-known songs, and his own original work.

Luke, who was among the Top 50 performers on American Idol, released “Fresh EP” which consists of stories about living in New York City. He later launched a crowdfunding campaign to raise funds for his debut full-album project ‘Brooklyn Love’. The undertaking includes 18 songs, all written and arranged by Luke himself.

By 2015, Luke decided to embark on the challenge of writing, recording and releasing one song each week for one year. The challenge was dubbed #52wks52sngs. Luke’s songs “Last First Kiss”, “Now You Know”, “Home to Stay”, and “We’re All a Little Crazy” are just a few of his favorites from the endeavor.

In 2017, the Global Mental Health Alliance partnered up with Luke to re-record “We’re All a Little Crazy” in an effort to fight the stigmas associated with mental health issues. Proceeds received from the project went directly to support the non-profit organization.

The DC-based performing artist is currently working with House Music Group to develop new material anticipated for launch in 2018.  Learn more about Luke James Shaffer by following the links below. 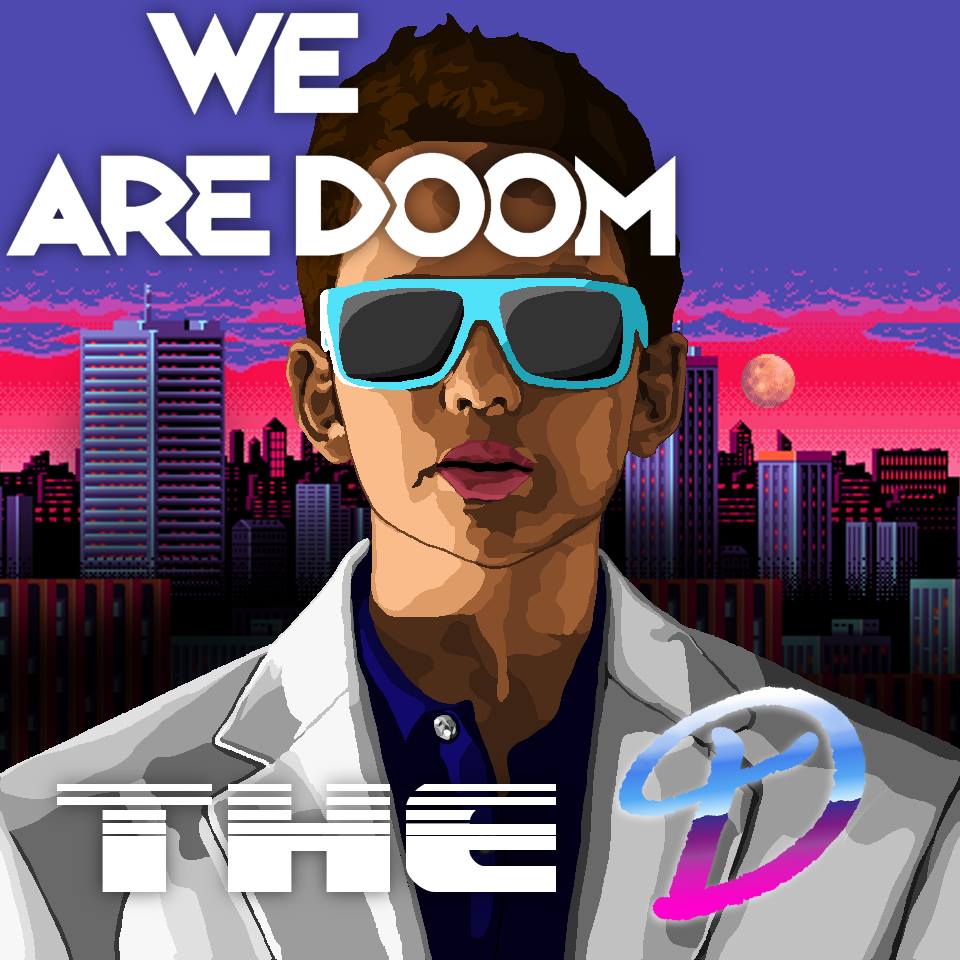 Band We Are Doom Debut EP ‘The D’ is Intensely Modern