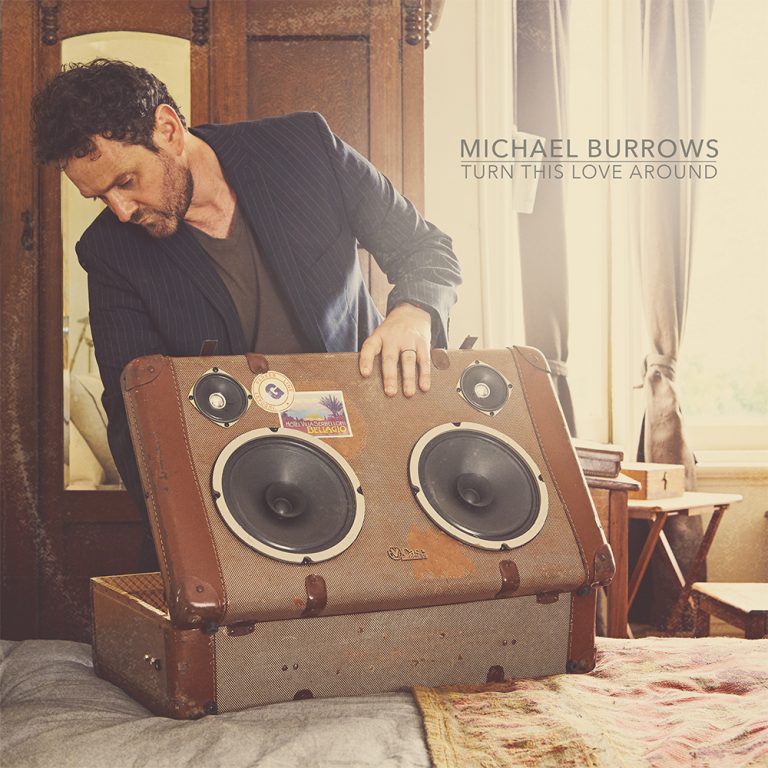 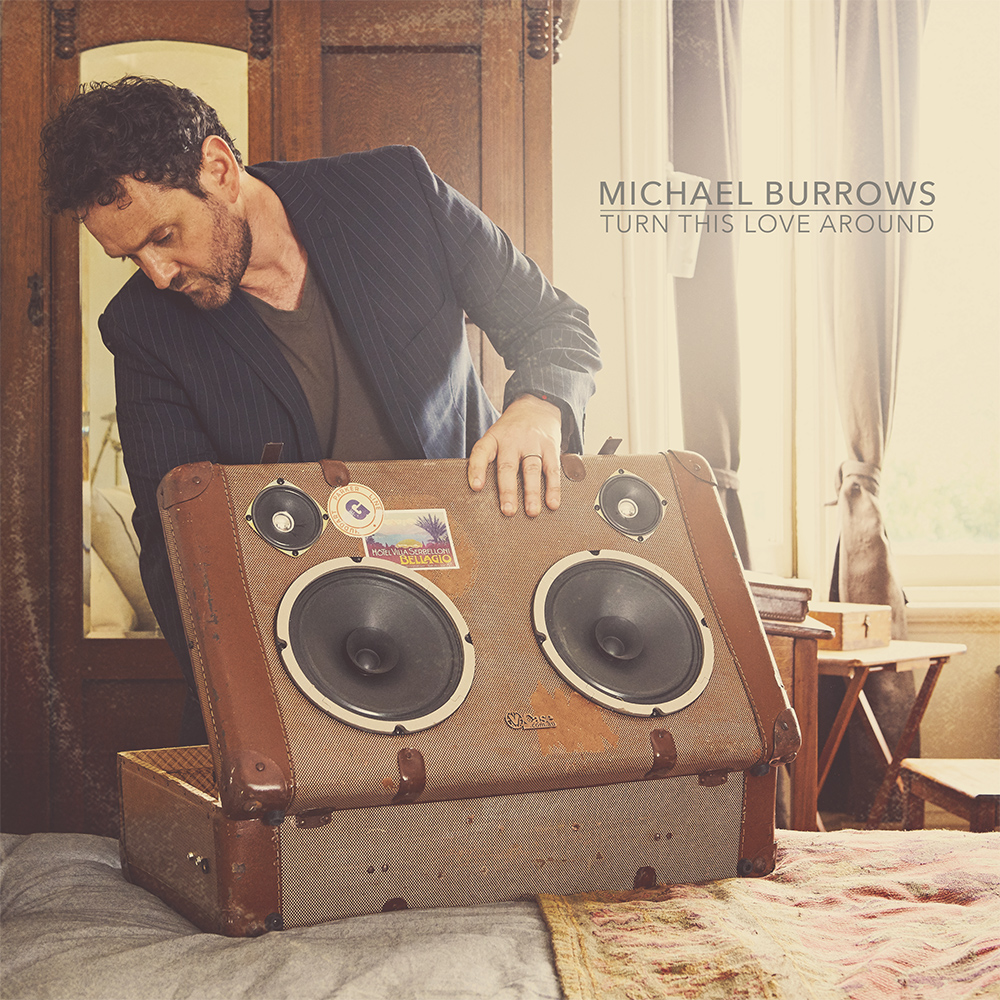 Singer-Songwriter Michael Burrows recently released “Please Don’t Cry” the newest single from his debut EP ‘Turn This Love Around’.  The song is a unique fusion of Country, Folk, Americana and Rock n’ Roots styles of music. The buzz on the street is that Michael Burrows is bringing “the quintessential mix of classic and contemporary music”, a blend in which Australia’s music scene has been jonesing for for quite some time.

Michael Burrows draws listeners in with a light-hearted tune which happens to carry a very powerful message.While the overall essence of the song is rather uplifting, one will not miss the somewhat sad them which is being conveyed through the lyrical content.

Through a combination of vocal prowess and purposeful songwriting, the Australian singer and songwriter provides a striking look into a personal moment between two individuals. When Michael croons, “I would be lying, if I said I was thinking about you”, fans will quickly understand the cruel reality of the song yet relish in its sincerity.

While “Please Don’t Cry” is not your average love song and despite the fact that it shares an unapologetic perspective, Michael Burrows, through a distinct performance, soothes what might be for some, a painful and troubling experience.

Michael Burrows offers fans a melodic performance with addictive ambiance and soul-stirring musings. Music lovers who appreciate a rich blending of heartfelt lyrical content and warm vocals will love the sounds of Michael Burrows. “Please Don’t Cry” delivers a slightly nostalgic vibe and a noticeable folk feel. The song is both touching and inspiring as it navigates the complexities of heartbreak, an experience that everyone can certainly relate to.

To experience the full effect of “Please Don’t Cry”, check out the Official Lyric Video by Michael Burrows, now streaming on YouTube. Be sure to give the video a thumbs up and show some love by sharing it with your favs. 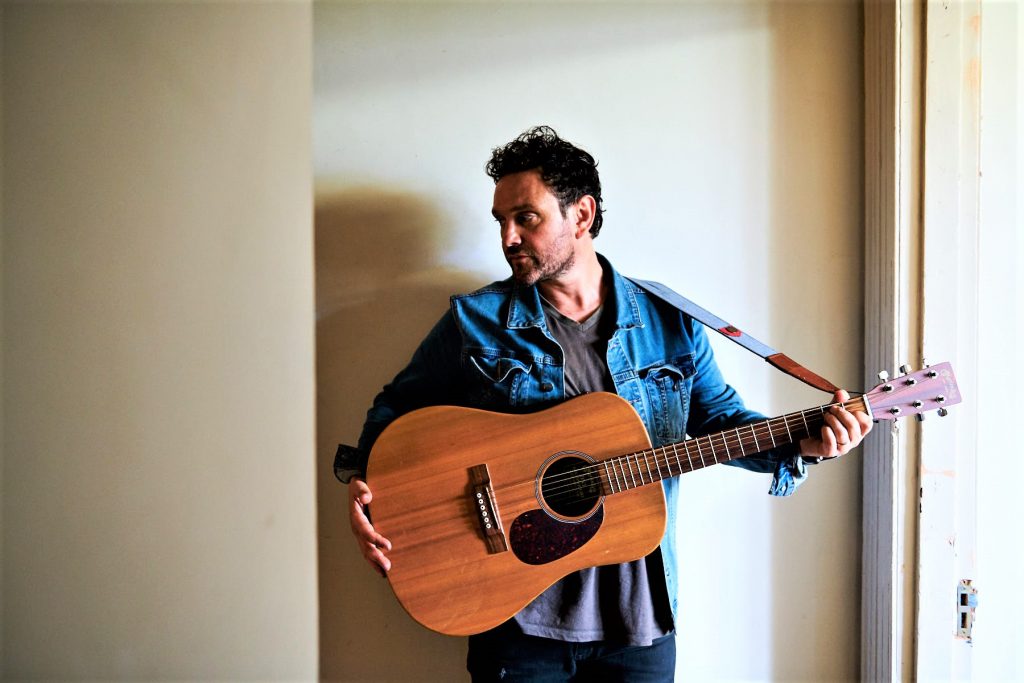 Melbourne, Australia-based singer and songwriter Michael Burrows is an accomplished musician who has worked with performers such as Neil Finn (Crowded House) and Martha Washington. His style has been compared to bands such as the Beatles, Wilco, Eagles and Ron Sexsmith.

No stranger to the scene, Michael Burrows has performed as a solo musician and also as part of a band. His songs cover a range of complex themes to encompass family, love, home and trust. Ironically, however his songs are described as “deceptively simple” despite their complex nuances.

Having worked with a list of GRAMMY award-winning producers and writers. Michael Burrows has unleashed his latest body of work in the form of an EP titled, ‘Turn This Love Around’. The single, “Please Don’t Cry” is the first to be released from the project and so far has received critical acclaim in just a short time since its debut. Learn more about singer and songwriter Michael Burrows by following the links below. Be sure to spread the word about this amazing artist from Australia. 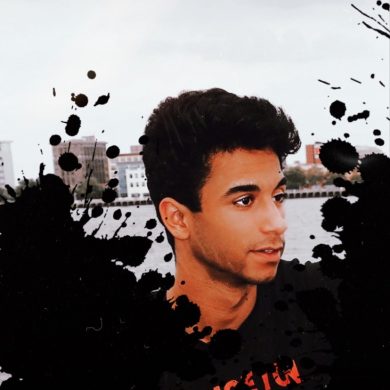