Often when one thinks of hip hop you think of New York, Los Angeles, Atlanta Chicago, New Orleans, etc. Rarely does Florida come immediately to mind unless mentioned. Though the state does boast several notable rappers such as Rick Ross, Trick Daddy, Trina, Plies, T – Pain, and Dj Khaled to name a few. Often times the Miami party scene over shadows the musical talent that lies in the state. This truth is what inspires South Florida music artists like Frederick. The 24 year-old YG, SUPER affiliated hip hop artist hailing from Fort Lauderdale, Florida is on a mission to break through the spring break, South Beach, and strip club facade that hangs over the Miami music scene.

Frederick got his start later on in his life. He began to take music more seriously when he was 21 years old. This occurred from being around friends who were older than him and that inspired him to express his true self musically. They also pushed Frederick to create his own unique sound. This sound has stuck with him and molded him into the artist he is today.

Though Frederick’s initial start came from outside influencers his motivation for his craft stems from inside. It comes from the idea of introducing a different sound to the city, the amount of fun he has performing music to different crowds and being creative with friends is everything to him. These factors not only drive his motivation but they fuel the creation of his music. It is also the reasoning behind the aspirations he has for himself over the course of his career.

When asked in depth about his ultimate career goals Frederick had this to say, “I have many career goals, but one of them would be to meet Kendrick Lamar! I love him so much! Another career goal is to open the door for other artists from South Florida so that we can prove to other people that we can actually make amazing music as well.” To end the stigmas so often associated with his native music scene could easily be viewed as a daunting task but it’s one Frederick gladly accepts.

Over his career Frederick has had to face several obstacles but with every trouble came a triumph. One of the worst experiences he’s encountered was when he was at a show and a person (who shall remain nameless) told him that his music sucks and that it’ll never make it anywhere. That really got to Frederick for a while. Yet in the same situation came Frederick’s best experience which was performing his music on stage for the first time and looking at the nay-sayer’s shocked reaction once he saw that the people in the crowd fell in love with Frederick’s music. It’s times like these that made the quote “keep on runnin’.” a saying Frederick has come to live by. 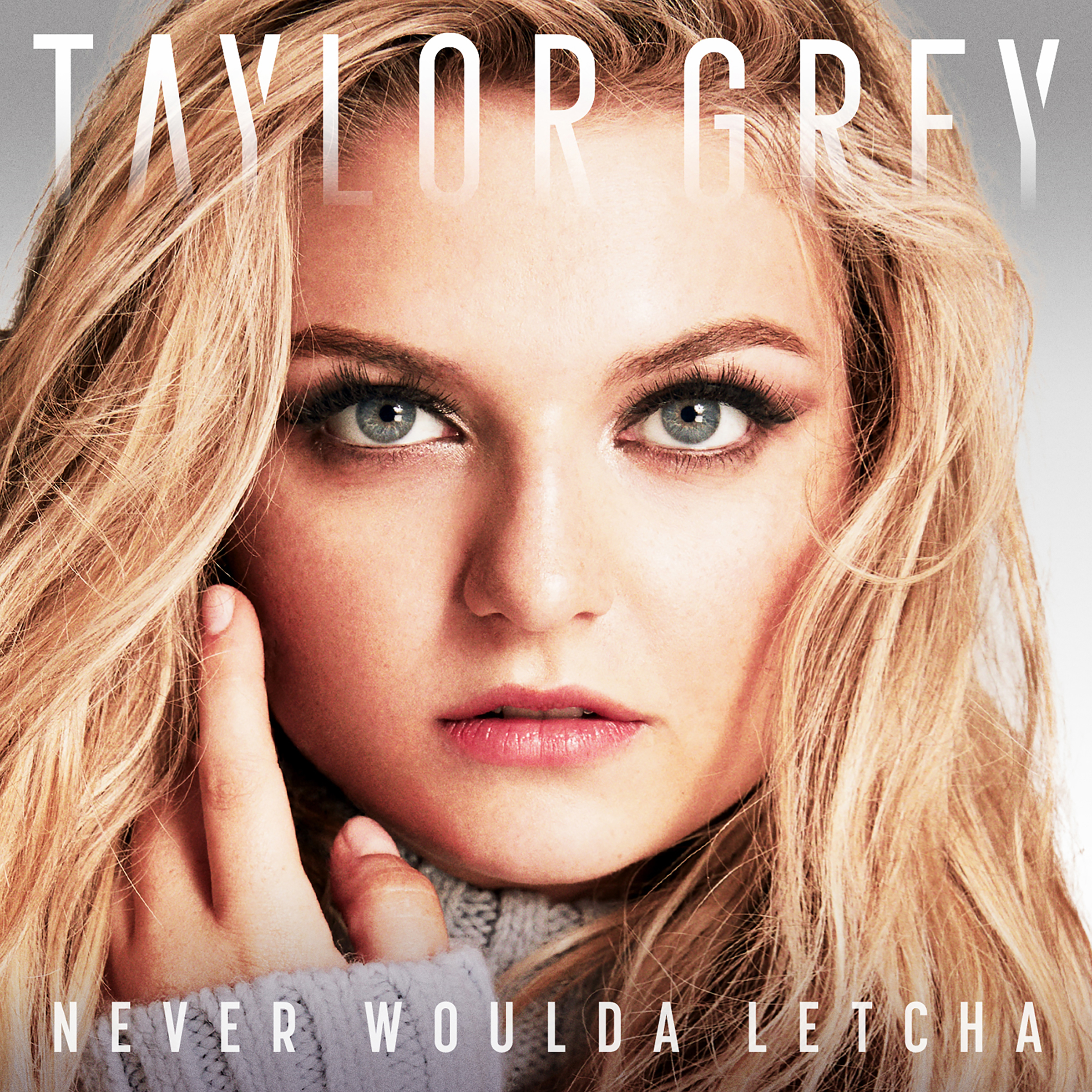