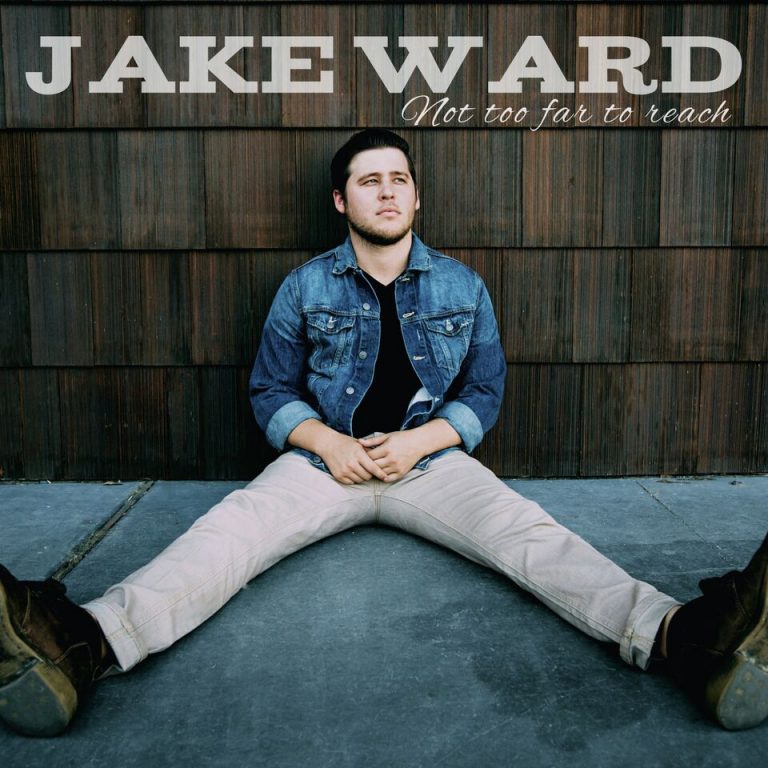 Jake Ward Not Too Far To Reach 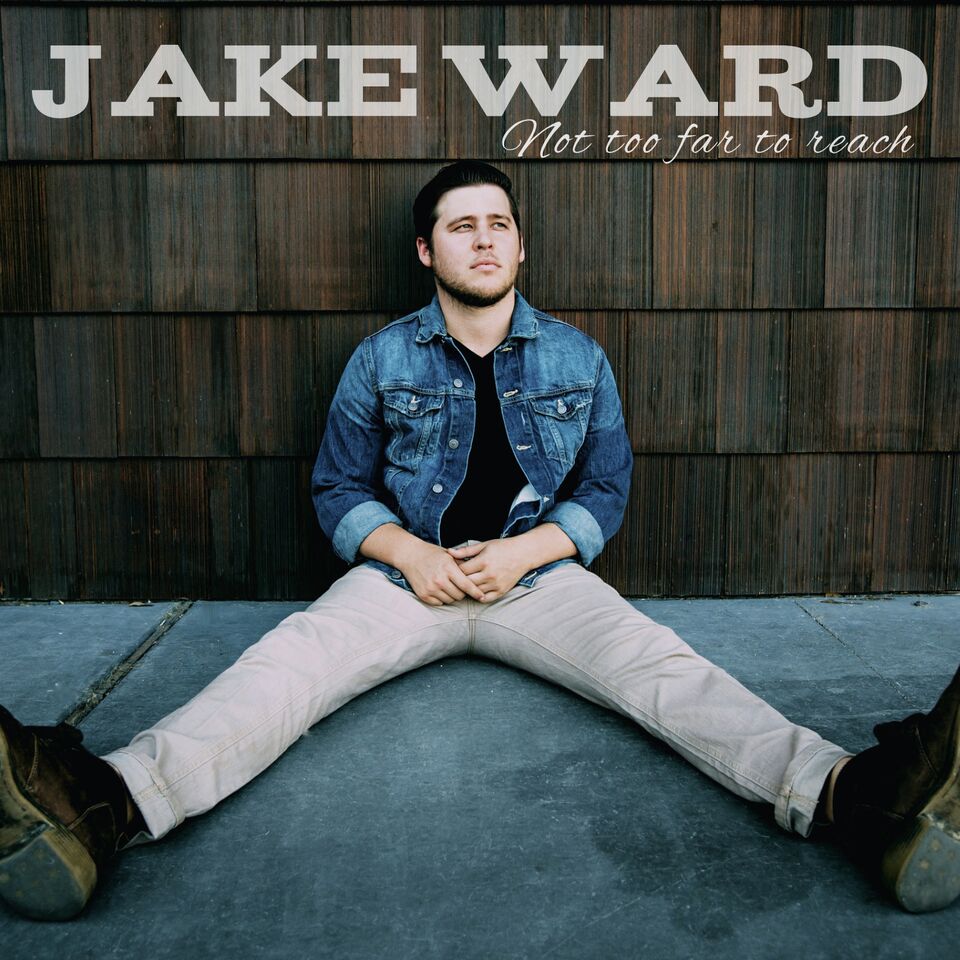 Jake Ward who has been dubbed Texas’ #1 Best Kept Secret recently released “Not Too Far To Reach”, a melodic country song with infectious harmonies. Jake delivers a noteworthy performance that rivals even the biggest names in Country music. “Not Too Far to Reach” tells a genuine story that is worth listening to. Fans new and old will appreciate the vocal and instrumental elements which bring the song to life.

Both the vocal performance and instrumentals on “Not Too Far To Reach” offer the quintessential country music experience. The song carries a mellow tune but, all of its organic conventions help to create a phenomenal sound stage by which to enjoy the story from Jake’s point of view.

Like most country music songs, “Not Too Far To Reach” exudes Western ambiance and Americana spirit. As Jake croons about a woman who places the stars within his reach, he provides such a detailed picture through exquisite songwriting that fans will be able to run away with their own imaginations.

It is lovely to hear such a tender-hearted song in which a man is unafraid to share endearing thoughts about a woman. Jake creates a nice contrast between a gritty cowboy and a man who simply is in awe of his girl, telling a story that many can relate to even if they choose to keep such feelings buried within. “Not Too Far to Reach” is deep, soulful and sincere.

Jake Ward gives an outstanding vocal performance. He sounds youthful yet seasoned and captures listeners with a flawless showcase of talent. Jake’s vocals are warm, inviting, and he hits every single note with remarkable range and precision. The musicianship on the track is unblemished and the production on the release of the song is exemplary. Listeners will treasure the crisp sound that is conveyed through the performance and final render.

Corpus Christi-based country musician Jake Ward is known for his unique style which fuses together both classic country and modern rock. Jake is no stranger to music and began performing live at the age of 7, playing at church. As he grew older he participated in local musicals in his hometown of Corpus Christi. By 2014, Jake was introduced as a country artist for the first time at Joe Taylor’s festival.  The musician played his debut single “Hit the Road” which quickly reached the Top 30 charts on local radio stations and later reached the Top 100 on Texas radio the same year.

After the success of his debut and subsequent singles, “Take My Hand”, “Lonely Street” and “Restless”, Jake and his band released their first album titled “Love Don’t Live Here” in 2015. The album consisted of 10 original songs and was recognized for Jake’s distinct vocals and the band’s signature sound.

Citing influences such as Elvis, the Beach Boys, the Eagles, Johnny Cash and George Strait, Jake along with his band has been making rounds throughout Texas performing alongside popular names in the industry such as Aaron Watson, Chris Young, Randy Rogers, Wade Bowen, Cody Johnson, Kevin Fowler and many more (jakwardmusic.com). “Not Too Far To Reach”, which was released on October 13, 2017  is the most recent EP by Jake Ward. Learn more about Jake Ward by following the links below. 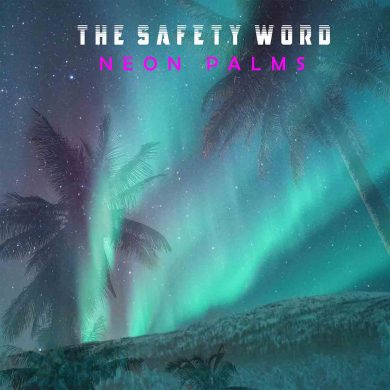