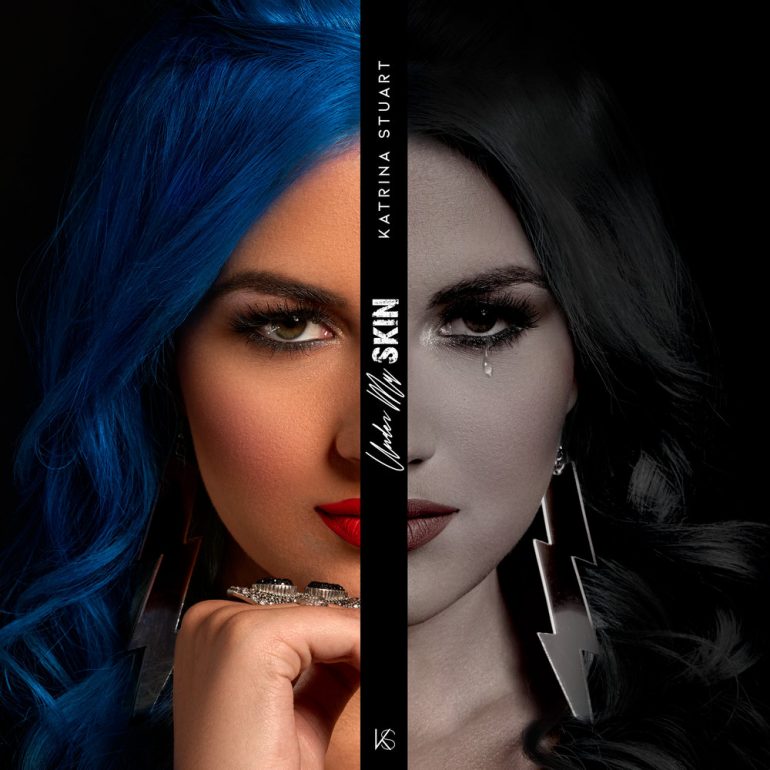 Katrina Stuart Under My Skin

Los Angeles-based recording artist Katrina Stuart recently released her debut album titled ‘Under My Skin’. The album includes 10 lush performances which speak to Katrina’s artistry and personal musings. Fans will embrace the timely style which flows through every single cut on the album while relishing in savory moments as delivered by the songstress.

The first song on ‘Under My Skin’ is titled ‘Dinner’. Karina showcases her sultry vocals in this lavish track which delivers just the right amount of bounce and some attitude to boot. Music fans will embrace the edgy songwriting and overall unapologetic vibes which exude from the performance.

The tempo moves up a notch on “This Us” a vivid performance with a catchy hook that captures the attention of listeners without hesitation. Upbeat melodies blend perfectly with Katrina Stuart’s voice as she takes fans on a journey, sharing thoughtful musings and powerful questions. Fans will without a doubt find common ground on this track which explores thoughts that everyone has experienced at one time or another.

Katrina Stuart reminds listeners that ironically, nothing is going to get under her skin because she is tossing up the deuces and not looking back on “Fly Away”. The song is a bold step in the right direction. Inspiring fans with moving lyrics, Katrina Stuart delivers an empowering performance with a fierce voice.

Fans who enjoy soulful sounds will love “Numb” as the album approaches its center. The song delivers an enticing fusion of R&B and pop elements with an alternative edge. Katrina demonstrates a wide vocal scope as she performs effortlessly on “Numb” while giving fans a glimpse into her world.

Ethereal vibes can be felt on ‘Under My Skin’ with the performance on “Love Shaped”. Katrina gifts fans with a litty track that delivers plenty of bounce and even more groove. Katrina’s youthful vocals slay on the track as she sings about how love shaped her heart.

The song “Attraction” is a slower tempo track that encompasses vivid songwriting. Bring forth another catchy chorus, “Attraction” offers up its own personality. Katrina’s dynamic energy on the song along with its uplifting ambiance makes it a fun song to add to your playlist.

There is no wonder why “Gone” registers as one of the highlights on ‘Under My Skin’. The song is a feely ballad that alters the temperature of the album, dialing back on the fierce heat to a cooler zone. “Gone” is an emotional work of artistry that shows Katrina Stuart as a multifaceted artist.

Another dope song on the album is “Vampire”, a luscious performance in which Katrina takes a gritty stance as she sings “you’re crawling under my skin”. On the track Katrina rises up and slams the door in the face of those who have done her wrong while leaving karma to handle the rest.

‘Under My Skin’ rounds out with “Blue Roses”, an addictive pop song with glistening synths,delicate dance elements and rich vocal harmonies. It becomes clear to listeners that there is a light at the end of a dark tunnel and vicious cycles, but along a trail of broken promises and hurting hearts, there is no looking back.

The album wraps up with “Who She” a trap-infused production that will resonate with the ladies. Katrina further shares with fans her diverse range as an artist, adding in some rap-laced lyrics against a dirty club beat.

‘Under My Skin’ is a must add album for your music playlist. The album starts off strong with ‘Dinner’ and finishes even stronger with “Who She”.  Katrina Stuart is an eclectic singer that captures the essence of what is hot right now. Fans who enjoy the sounds of artists such as Ariana Grande and Julia Michaels will enjoy kicking back to the vocal stylings of Katrina Stuart on her latest album release.

Listen to a Katrina Stuart ‘Under My Skin’ on Spotify

Hailing from Toronto, Canada, Katrina Stuart got an early start in music at the age of 4. Having performed virtually all over from a young age, the artist developed her own music and took the stage in talent competitions, church performances, event venues and schools. In addition to being a musician, Katrina is also an accomplished actor, dancer and model. The multi-talented artist can be seen in commercials, magazine Ads and short film productions.

Katrina Stuart inked a deal with Musicash Records following a win as a finalist on the second Elimination Round of their competitive show, snatching up the title of Most Voted. Facing off with 10 other contestants in the show competing for an $80k prize, Katrina competed as a finalist on in November 2019.

Stuart has garnered close to half a million followers on Instagram where she employs her platform as a tool to inspire her fans in the pursuit of their own dreams. Fans can keep up with Katrina Stuart on Instagram for the latest information on her music, updates and more. Check out Katrina’s show on THEmctv.com presented by Musicash! Follow the links below to stay in the loop. 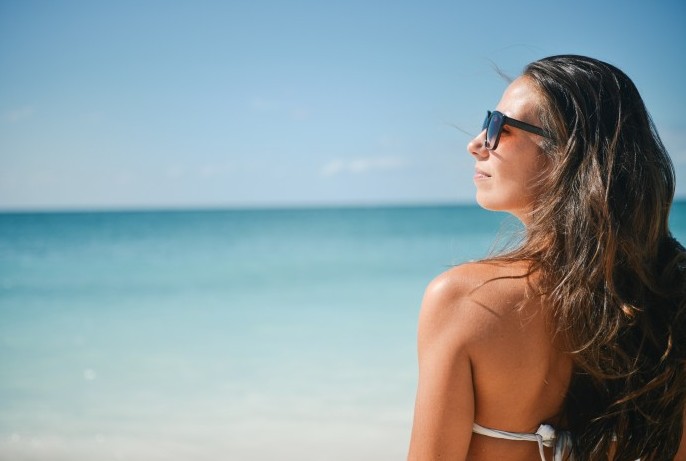